Home Crypto Popular Altcoin Takes Off! This Development Raised The Price By More Than... 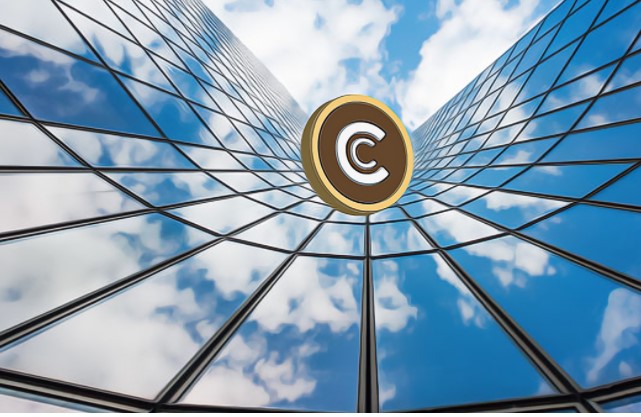 Built on Ethereum, this popular altcoin exploded after reaching some major milestones and the price of the altcoin skyrocketed.

The cryptocurrency Cratos (CRTS), which was launched in the past days, has achieved great success after the launch. So much so that market participants responded positively to the launch of the Cratos app, sending CRTS to a new record level.

After this success in CRTS, there was a slight pullback in the price of the popular altcoin. So much so that the price even declined to the level of $ 0.006.

In addition to all this, the popular altcoin CRTS started to be listed by the popular Asian-based cryptocurrency exchange MEXC in the middle of its rally.

As of the time of writing, the popular altcoin Cratos (CRTS) continues to trade at $0.006972, just 5% off its all-time high in the last 24 hours, according to CoinMarketCap data.

Cratos (CRTS) currently ranks as the 185th largest cryptocurrency with a market cap of under $500 million according to CoinMarketCap data.

CRTS is a utility token designed to facilitate citizen participation in the Cratos mobile app, a real-time live voting platform where users can create voting topics based on their preferences and other users can participate in voting.

Also, Cratos announced last week that it launched the global version of its app, which was previously only available in Korea.

According to the announcement, users can earn CRTS by signing up, creating a vote, commenting or participating in votes, among other ways.

They’re Leaving One by One! Where Are Bitcoin Core Developers Heading?