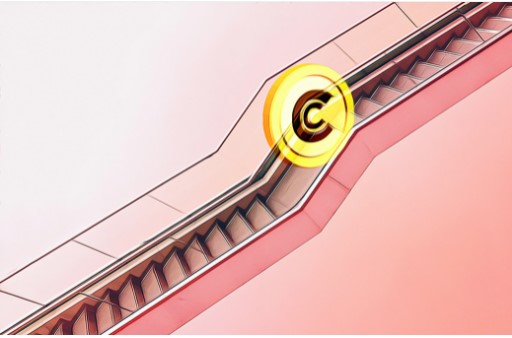 Terra (LUNA) announced in a tweet Tuesday that it has spearheaded the $1 billion round with participation from Jump Crypto and DeFiance Capital, Republic Capital, GSR, Tribe Capital and others.

The platform said that $1 billion in proceeds from the sale will go towards creating a “Bitcoin-denominated Forex Reserve for UST,” a stablecoin in the Terra ecosystem.

In the statements made by Terra, the following statements were included;

“One of the common criticisms of algorithmic stablecoins is their reflexive nature and the hypothetical risk of a “bank run” scenario, where steady selling demand exceeds supply, causing compound price drops in both native tokens. While the widespread adoption of the UST as a consistently stable asset through market volatility has already disproved this, a decentralized Reserve may provide an additional avenue to maintain fixation in contractionary cycles that reduce the volatility of the system.”

Terra said he chose to call his Forex Reserve Bitcoin (BTC) because he thinks the crypto asset is “less related to the Terra ecosystem.” The platform added that more details about the function and design of the UST reserve will be announced in the coming weeks.

The protocol’s website states that it uses “fundamental supply and demand market forces” to provide a fixed price for cryptocurrencies, including the UST.

Popular altcoin Terra (LUNA) is on the rise after the Luna Foundation Guard announced it will raise $1 billion for Bitcoin UST reserves. So much so that the price of Terra (LUNA) has increased by 15% in the last 24 hours and managed to rise to the levels of $ 56.76.

However, the network hit an all-time high of over $20 billion in total value locked in December 2021.

Should you buy Cryptocurrency Backed by Precious Metals?