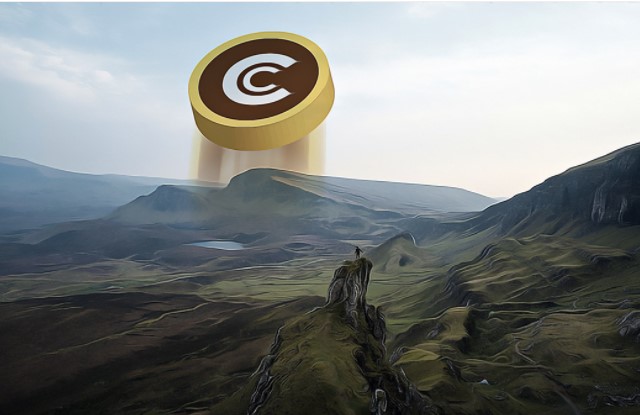 According to the latest information reflected in the media, Opera will perform the Polygon (MATIC) integration. In this context, the dApp ecosystem will be opened to 80 million Opera users.

The popular internet browser Opera has included Polygon in its systems. Following this integration, the local cryptocurrency MATIC has seen an increase of over 10%. It can be said that this step triggered the rise, while the volatility in the price of MATIC attracted the attention of investors. MATIC price is trading at $2.65 as of the writing of this article.

The cryptocurrency market has generally gained an upward trend. The leading cryptocurrency Bitcoin continues its attempts to reach the $ 50,000 mark. After collaborating with Opera, MATIC added fuel to its recent successful performance.

Details on Opera and Polygon Integration

Engaging in Opera’s native wallet program means users will have smoother access to this space. The press release reported that not every Opera user will have this functionality from Q1.

Limited rollout will begin with the Android mobile user base. Two years ago, Opera estimated the pool had around 80 million monthly users. But as of August, a wide-ranging version of Opera has been announced for an audience of 380 million.

An Opera representative told CoinDesk via Polygon spokespersons that integration typically starts with the Android app before splitting into iOS and desktop. The Opera official said about the new step: “This is also the development path of our crypto wallet.”

However, Opera announced that it would add wallet support for Solana in the first quarter.