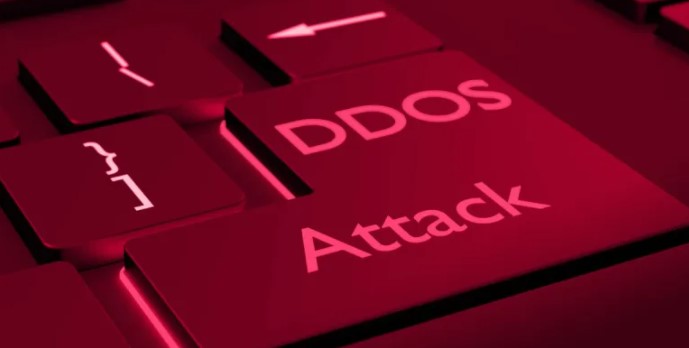 It turns out that Solana, the ecosystem behind the popular altcoin SOL, has been attacked by DDoS. Although the network remained online during this period, many users reported that they could not be accessed.

A DDoS attack usually refers to a large number of coordinated devices or a botnet that floods a network with fake traffic to take it offline. Currently, Solana Blockchain is trending in the news for this reason. Solana’s Blockchain has become the latest victim of a DDoS attack. The attack in question temporarily blocked the network, but the network appeared to remain online. Multiple accounts on Twitter shed light on the same issue.

Solana-focused infrastructure firm GenesysGo highlighted this concern in a tweet. According to the tweet, the validator network had issues with processing transaction requests. Solana-based NFT platform Blockasset also warned its followers on Twitter. Verbit CEO Roy Murphy criticized the network as follows:

Solana crashed again and is currently offline. Engineers are considering ‘rebooting the system’. Seriously, you can’t even make this up if you think about it!

The Solana Foundation has yet to publicly disclose any of the attacks. Meanwhile, Status.Solana shows that the network is not experiencing any downtime and is fully operational at the time of writing. According to comments on the Solana subreddit, a possible IDO launch on the Solana-based DEX platform Raydium could be the main cause of the bottleneck. In general, attacks tend to negatively impact any network token. This was no different for Solana. SOL has dropped 5.5 percent in the last 24 hours to retrace from $189 to $176.

Which Direction Does Current Market Data Point For Bitcoin?

Argentina agrees with IMF: Crypto will be made harder to use