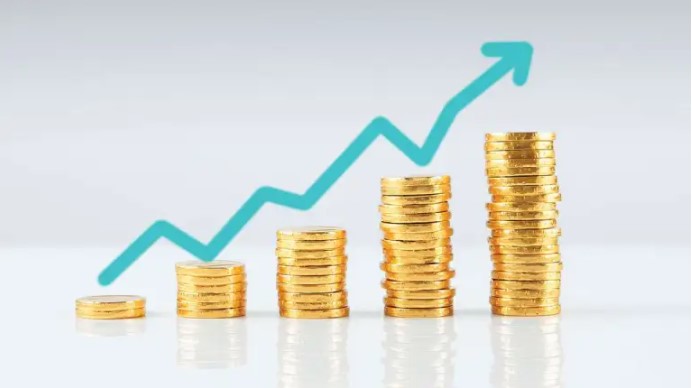 Uniswap, one of the largest decentralized exchanges, has switched from Ethereum to the layer 2 network Polygon (MATIC). On top of that, the altcoin price reached its all-time high (ATH).

Uniswap is now on Polygon: Altcoin price made ATH

Uniswap, one of the largest decentralized exchanges on Ethereum, was launched on Polygon. Polygon founder Mihailo Bjelic stated today that Polygon has the “second strongest DeFi ecosystem” after Ethereum. “Polygon is growing exponentially by almost all key metrics,” he said, adding that Polygon has 126 million users, 1.22 billion transactions, and a total locked value of $5.2 billion.

In the original Uniswap offering, Bjelic also said Polygon is “compatible with Ethereum and its values” and “battle-tested”. He noted the benefits, including possible savings for users, and said Polygon could help “return to the original vision of DeFi.” Bjelic also said that Uniswap could encourage adoption and will commit up to $20 million to that end. This amount includes $15 million specifically for liquidity mining rewards.

Uniswap holders voted for this network change on December 18. As a result of the vote, 72 million, or 99.3 percent, stated that he preferred Polygon. Polygon’s MATIC token is currently the fourteenth largest cryptocurrency with a market cap of $17.7 billion. The altcoin made an ATH by rising to $2.70 on the Uniswap news. At the time of writing, it appears to have been pulled back to $2.60.