Home Entertainment Poppy Playtime: When Does Episode 2 Of The Popular Horror Game Come... 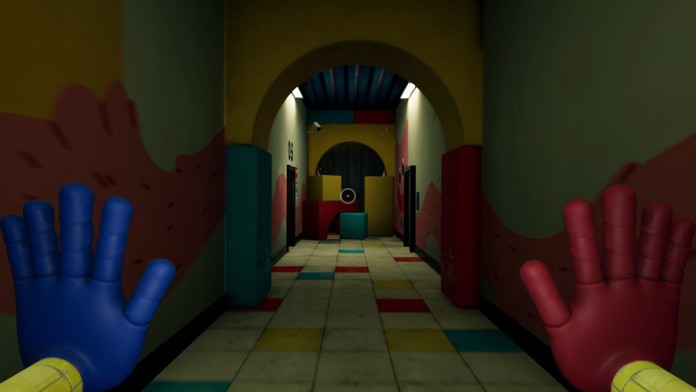 Poppy Playtime: The abandoned factory will bring us new scares in its next DLC, which already has a confirmed launch window. Poppy Playtime has become one of the surprises of horror games. The MOB Games phenomenon takes us to a gloomy abandoned toy factory, where dolls have come to life and death is prowling around every corner. Many wonder, however, when we will be able to enjoy Episode 2. There is still no specific date, but there is an official launch window, which has been revealed in the teaser trailer that you can see on these lines.

When is Poppy Playtime Episode 2 coming out?

As we said, the date itself has not yet been specified, but an important clue has been provided. If plans go according to plan, the new content will be made available to players in early 2022.

In Poppy Playtime you will have to survive her world of terror, which revolves around a puzzle and adventure game structure. The most vengeful toys will try to prevent you from seeing the light of day again, so you will have to escape from this horrible abandoned toy factory. Before you can do it, you better explore every corner of the facility, but you must be very careful, because being caught means death.

“Playtime Corporation was for a time the king of the toy industry,” they explain in the official description of Steam. All that changed when “everyone who was inside the factory disappeared” without a trace. “Now, years later, you have to explore the abandoned factory to discover the truth.”

The MOB Games video game is available on PC at a price of 3.99 euros. Although at the moment it only includes the first episode, the developer plans more content for the future, which will expand the adventure. Of course, the base game does not come with the next DLCs, so the owners of the game will have to buy the subsequent episodes at the same price as the original title.

Vikings: What was the character death that caused the most joy...

Hitman 3: Play For Free In Sapienza For A Limited Time...