Home Entertainment Poppy Playtime: How To Play, Where To Download It On PC And... 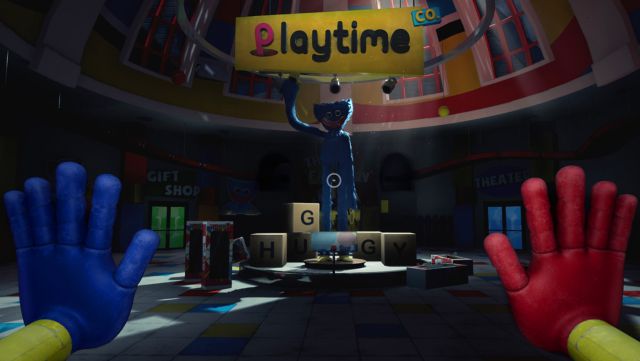 Poppy Playtime: Everything about the new adventure, puzzle and horror video game that everyone is talking about: where to download, price and how to play the new thing from MOB Games.Poppy Playtime, the new viral sensation among horror games, has become a phenomenon among fans of the genre and streamers practically by surprise. The work of the small independent studio MOB Games, it went on sale less than a month ago, getting lots of positive comments from players. And it is that thanks to its adventure and puzzle proposal, an oppressive setting and the casual but at the same time terrifying touch of its protagonists, it has managed to captivate the community. But how do you play Poppy Playtime? Where can we download it? How much? Here we answer all these questions about the new fashion video game.

This new title bets on a mixture of horror adventure and puzzles that allow us to move on and thus not fall victim to the bloody toys of an abandoned factory from which we must escape. Our mission? Find out what happened to the employees of the Playtime facilities; For this, we will have at our disposal two deployable toy hands with which to interact with the different elements of the stage and which, in addition, are capable of conducting electricity.

Poppy Playtime is now available through Steam with its first chapter, a first adventure as an introduction that will be completed soon with the following episodes. With a duration of about an hour, it has a price of 3.99 euros, with the following chapters that will be published at the same price in the form of DLC of this first installment.

“Playtime Co. was once the king of the toy industry … until everyone inside the factory disappeared. Now, years later, you must explore the abandoned factory and uncover the truth ”, we can read in its official synopsis.

WWE Money in the Bank Qualifying Matches Give High Stakes