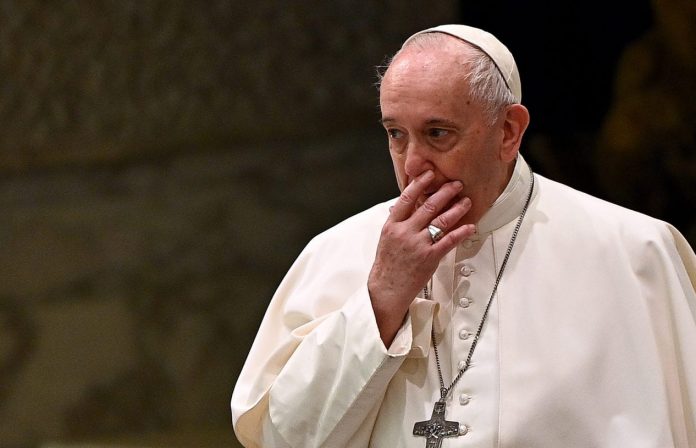 Fabrizio Soccorsi was admitted to the hospital for an oncological condition. The death occurred due to complications from Covid-19.

Pope Francis’ personal physician, whom he had chosen for his check-ups since 2015, passed away this Sunday due to complications from coronavirus. It is about Fabrizio Soccorsi, who was 78 years old, and who was affected by an oncological condition. For this reason, he had been admitted to the Gemelli Hospital to continue his treatment, but he died of complications after contracting Covid-19.

As detailed by the official Vatican media, Vatican News, Fabrizio Soccorsi was a consultant for the Directorate of Health and Hygiene of the Vatican City State Government and an expert for the Medical Consultation of the Congregation for the Causes of Saints. Since 2015, he works alongside Pope Francis, with whom he achieved a personal relationship.

Fabrizio Soccorsi was born on February 2, 1942 in Rome. He graduated from La Sapienza University in medicine and surgery in 1968. He obtained his license to practice the following year, and from there, he carried out a wide range of activities, including teaching. He became head of the department of Hepatology and director of the department of Hepatic Diseases at the San Camillo Forlanini Hospital in Rome.

His relationship with the Pope

In June 2017, Fabrizio Soccorsi was deeply affected by the death of his daughter Cristiana, who died prematurely after a long illness. At that time, Pope Francis, in the shrine of Fatima where he had gone a few days before, had wanted him by his side at the time of placing two bouquets of white roses before the image of Mary.

Blackout in the Vatican
This Sunday, a blackout was reported in the Vatican, the causes of which are still unknown. Although the ecclesiastical authorities have not ruled on what could have caused this electricity failure, several users on social networks reported it after noticing that the Holy See was left in the dark during the live broadcast made by the official Vatican communication channel .