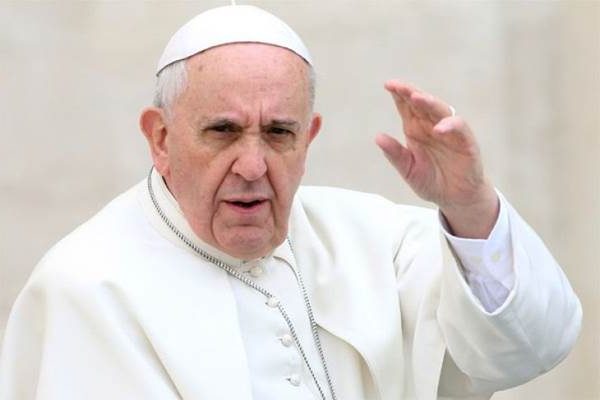 Pope Francis’ personal doctor, Fabrizio Soccorsi has reportedly died from complications of Covid-19, according to the Vatican newspaper L’Osservatore Romano.

Soccorsi was admitted to hospital in Rome on Dec.26 with a previous oncological illness, according to the Italian Bishops’ Conference newspaper, Avvenire. It is unclear exactly when he last had direct contact with Pope Francis.

In an interview with the Italian television channel Canale 5 which was broadcast on Sunday evening, Pope Francis said the Vatican would start Covid-19 vaccinations next week. He admitted that he would join in line to receive it.

On one occasion the Pope said that those who do not want to be vaccinated are engaging in denial and are committing suicide.

“I believe that ethically everyone should be vaccinated,” the Pope said in an interview with TV station Canale 5. Vaccines are an ethical choice because they are not only at stake on health, but also on the lives of others.

The Vatican, the world’s smallest independent country, with a population of about 450 including Pope Francis, has said it will launch a vaccination campaign against the coronavirus soon.

Pope Francis, 84, had one lung removed as a young man in Argentina. This makes him vulnerable to the Covid-19 disease.