Home Crypto Polygon Price More Than Twice In A Week 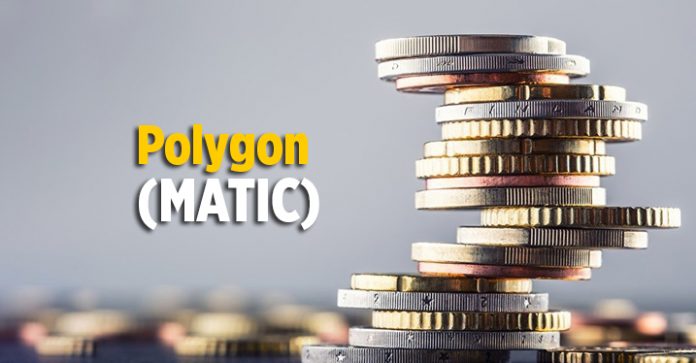 Polygon (MATIC) price has more than doubled in a week and ATH has seen. During the week, there were developments that could affect the Polygon price.

MATIC price increased by 112 percent on a monthly basis and 125 percent on a weekly basis. The 24-hour trading volume of crypto money is around $ 3.4 billion. 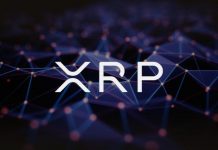 XRP Price To Rise To The Top According To Famous Analyst 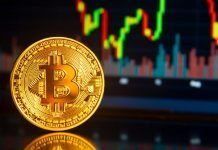 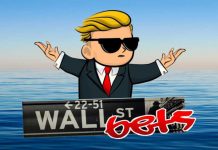 Bitcoin Could Be $175K By The End Of The Year