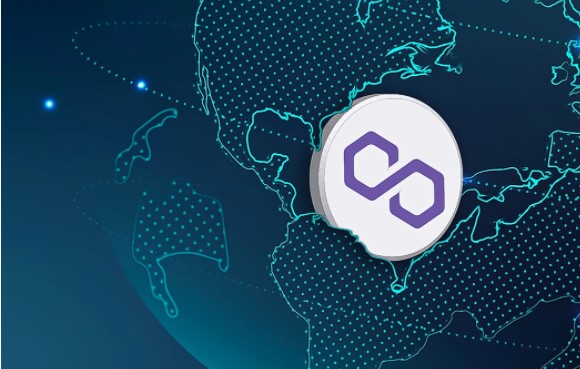 Recently, Polygon (MATIC) shared the news of an important deal and its price increased rapidly. A remarkable detail emerged in connection with this development. Polygon investor company is facing a big charge, here are the details!

According to details shared by Wu Blockchain, a wallet marked Alameda made suspicious transactions. Account with wallet code 0x0f4ee9631f4be0a63756515141281a3e2b293bbe continued to receive approximately 223,100 MATIC on 5/6/7 February, and then sold approximately 433,703 MATIC on the 8th. Alameda was one of the investors in the announcement and is thought to have taken such a transaction because of inside information. Knowing that the MATIC price will increase with the investment announcement announced on February 7, Alameda Research officials may have attempted such a profitable transaction.

Investing with insider trading is a common occurrence in the cryptocurrency markets, but it can be troubling when it comes to light. It is not ethically correct at least for companies that know the future news in advance due to its location, to act in this way. The price of MATIC reached $2 after the news, and 433,703 of the assets in the wallet thought to belong to Alameda were sold profitably. The account has yet to be confirmed as officially owned by Alameda, and the relatively small number of total investment suggests that it may not be insider trading.

Multiple companies including Alameda Research have participated in Polygon’s first major funding round since its founding in 2017. MATIC officials announced the other day that this money will be spent to achieve goals in areas such as Web3. The Polygon ecosystem has more than 7,000 blockchain-based applications, including well-known projects. Last year, more than 1 billion transactions were processed on the network. Reaching approximately 130 million users, Polygon processes roughly 3 million transactions per day.

Good News from Binance for These 4 Altcoins: Adding!