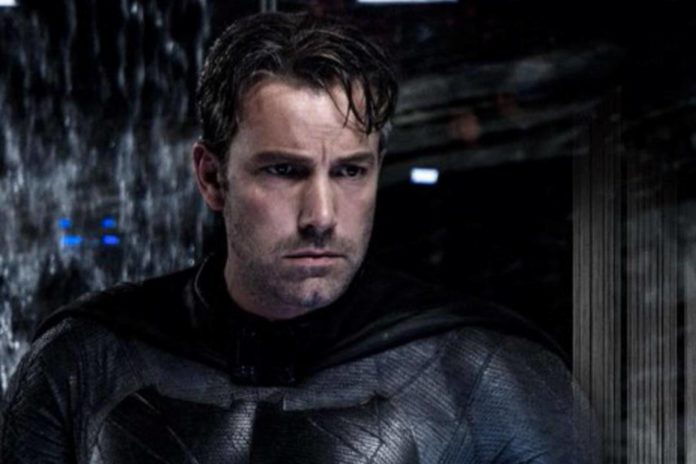 Warner Bros., one of the world’s largest film production companies, started his Twitter account with ‘Who was your favorite Batman character?’ Ben Affleck ‘s answers to his survey showed that he had already forgotten famous player.

Oscar-winning actor Ben Affleck, who entered the DC Cinematic Universe, announced that he would no longer act as the Batman character in recent months. Affleck’s unexpected breakup both upset the fans of the player and brought to mind the question of who will be the new Batman.

Warner Bros. after the eventful separation of the famous actor from the role of Batman, today launched a survey on Twitter for the first time referring to the player. Warner Bros. UK official Twitter account launched in the evening today ‘Who was your favorite Batman character?’ The fact that Ben Affleck was not added to the answer to the question showed that Warner Bros. deleted almost the famous player.

Warner Bros. did not include Ben Affleck in the answers to the survey:

Stating that the character of Batman has been revived by many different actors for years, the production company asked the followers who their favorite Batman characters are. Responses included Michael Keaton, Christian Bale, Adam West, and George Clooney, who portrayed the Batman character in different periods over the years.

Although fans are not happy with this, Warner Bros. has already forgotten Ben Affleck. The famous actor, on the other hand, will soon be in love with his first film The Way Back after Batman. Affleck’s life, the alcohol addict Jack Cunningham will watch the difficulties faced by the character, this production, March 6, 2020 will meet the audience on the screen.

WhatsApp will back up with encrypted conversations