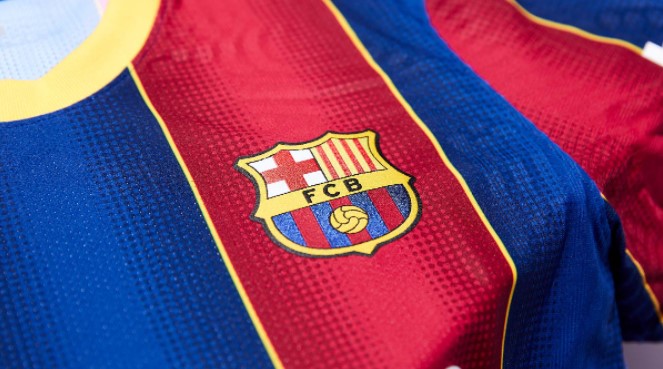 The sports industry has provided numerous cryptocurrency sponsorships over the past year. FC Barcelona will choose between Polkadot and Spotify as the club’s official jersey sponsor. Another crypto sponsorship could come soon.

FC Barcelona, ​​one of the most popular football teams in the world, is very close to a possible sponsorship agreement with Polkadot. FC Barcelona’s jersey currently bears the Rakuten logo. Rakuten is an e-commerce company based in Japan. The agreement between Barcelona and Rakuten expires in July 2022. In this context, there is a new sponsor vacancy for the club.

A recent announcement by Barcelona officials stated that the Polkadot blockchain is one of the options under consideration. The club stated that Polkadot is a blockchain that supports high throughput. In addition, Spotify is considered one of the possible official sponsors of the club.

The announcement states that the two options will be evaluated comprehensively and that Barcelona will choose the one that aligns with its long-term goals. On the other hand, the official statement states: “The club will move forward patiently, analyzing each offer in depth in order to reach the most profitable deal in the long run.”

Barcelona signed a partnership agreement with the Ownix ​​NFT marketplace last year. However, the deal was canceled shortly after one of Ownix’s directors, Moshe Hogeg, was arrested for fraud and other charges.

Cryptocurrency projects are entering the sports industry to increase brand awareness. In the past year, some leading crypto firms have signed very important sponsorships. Binance has officially signed an agreement with the African Football Confederation. On the other hand, when the NBA made an agreement with the Coinbase exchange, the name of the historical temple Staples Center was changed to Crypto com Arena. The FTX exchange has announced partnerships with various sports organizations, including Major League Baseball.