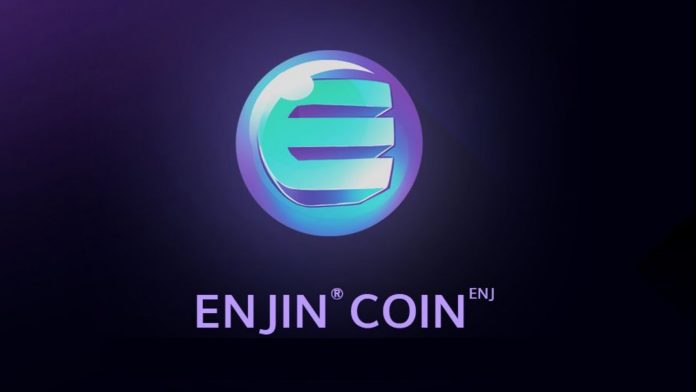 Enjin announced the Polkadot-based NFT platform Efinity. $ 18.9 million of funds have been raised for the platform.

Enjin states that NFT projects are dispersed across many ecosystems, making it unsuitable for collaboration. Saying that he set out to change this, Enjin created Efinity, a cross-chain NFT platform on the Polkadot network.

Enjin raised funds and raised $ 18.9 million to do this. Crypto.com, DFG Group and the fund event organized under the leadership of Hashed; Names such as BlockTower, Blockchain.com, DeFi Alliance, D1 Ventures participated.

Enjin thinks Polkadot is a suitable platform for scalability. Designed to develop Ethereum, Polkadot has similar properties to Efinity, according to Enjin. For Enjin, Efinity was designed to power and collaborate with NFT platforms not only on Ethereum but on other networks.

It is stated that Efinity will have a capacity of 700 to 1,000 transactions per second. In Ethereum, this is 15 TPS. In the future, an increase in transaction speed is expected as a result of the joint work of Enjin and Polkadot.

However, Efinity users will pay a varying transaction fee of approximately 2.5%.

Token system on the platform

Every NFT on the platform will be backed by ENJ, the native token of the Enjin ecosystem. At the same time, a new token called Efinity token (EFI) will be created. This token, which will be created within the framework of the Paratokens standard, will be the platform’s first token.

The total supply of the EFI token is set at 2 billion. Users will be able to obtain EFI by staking ENJ tokens.

“We are building a groundbreaking blockchain for NFTs. Efinity is the final result of the NFTs we pioneered in 2017. This new generation network; At the same time, as well as being an idea, vision and action, it will be a free, decentralized and accessible network in the world age.

The giant stock exchange warns users of this country! Your account...