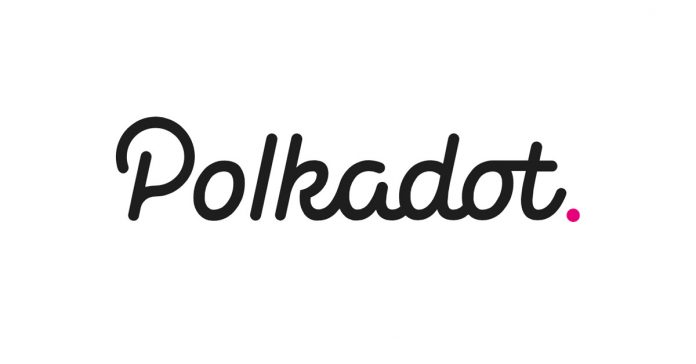 Polkadot founder Gavin Wood announced the start of the “fifth and final stage” in Polkadot‘s development process. The Polkadot team plans to implement parachains after 2 necessary conditions are met.

Polkadot, whose mainnet launch was held last year, announced that parachains have begun to be tested on the Kusama network. Parachain technology, which is expected to be ready in the first quarter of this year, has been delayed due to problems encountered in the test network.

They are planning to migrate to the Polkadot network

According to the statement made by Polkadot founder Gavin Wood, in order for parachains to be considered successful, a full external audit must be carried out and at least one parachain in the Kusama network must be functional.

Parachain will begin to be implemented in the Polkadot network if these two conditions are met. Parachain, an application-specific data structure; It works in parallel with the Relay Chain. This feature will be used to scale the Polkadot system by parallelizing the processes.

Gavin Wood announced that the inspection process has started and that the experiments planned to be carried out in Kusama will start “in the coming days”.

In the process that is expected to consist of three stages, 1) Shell parachain will be established in Kusama, 2) If Shell runs smoothly for 24 hours, a correct update will be made to the Statemine parachain, 3) If it is detected that Statemine is running smoothly, auctions will start.

Wood; Polkadot announced that the team will work on “reliability, reconfiguring the code and performance” for the next 2 months.

Can Ripple (XRP) Exceed $1 In The Short Term? Attention To...