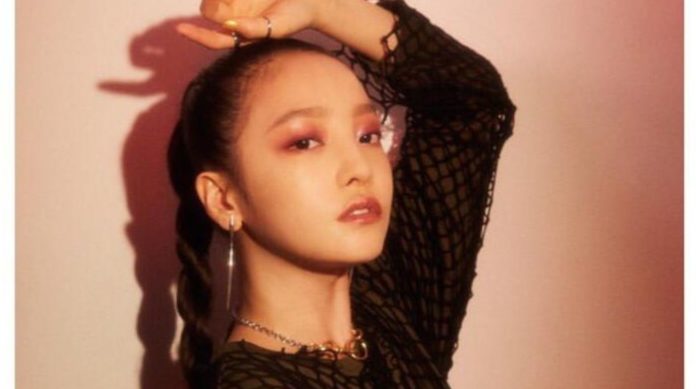 Just a few hours before the news of Goo Hara’s death was announced, the police have already revealed the first results of the investigation.

According to information from Korean portals, the ongoing investigation yielded several details about the time of his death, testimonies and the letter he left. This is what we know so far.

During a press conference, the Gangnam police station revealed that it is estimated that Hara died after midnight and because no evidence of violence was found, an autopsy was not carried out.

They also stated that it was their housekeeper who was the first person to find her body and that the idol left a note on one of the tables in her living room, of which her content has not been revealed, but she talked about her personal life.

Henry Cavill Struggled To Do The Same To The Iconic Bathtub...