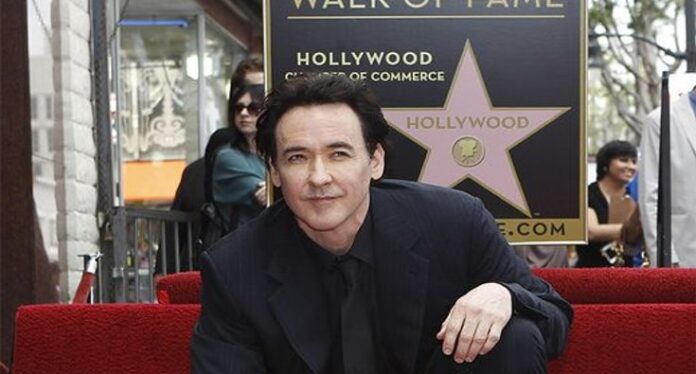 Hollywood star John Cusack also suffered from police violence in protests against the drowning of George Floyd by a racist police in the USA. Cusack was attacked by police in Chicago.

In the protests that erupted in response to the murder of black citizen George Floyd by a racist police in the USA, the famous actor John Cusack was among those who suffered from police violence. Cusack, who viewed the protests in the city of Chicago from his bike and documented it on social media, was attacked by the police.

Cops didn’t like me filming the burning car so they came at me with batons. Hitting my bike.
Ahhm here’s the audio pic.twitter.com/tfaOoVCw5v”

The famous actor threatened the police and chased him with a baton, “The cops did not like shooting a burning car on the camera, they came over me with batons. They hit me on my bike. ” In the images released by Cusack, a police officer said, “Go here. You get the fuck out of here. ”

Cusack, who viewed the protests throughout the day and shared them on social media, commented that these actions “may be the beginning of the end of the hateful Trump period”.

Cusack, a member of the American Democratic Socialists, wrote articles that opposed the Bush administration’s Iraq war and the Obama administration’s drone policies in the Middle East. In 2015, Cusack was among the names that came together in Moscow with Edward Snowden, who disclosed the secret hearings of the American National Security Agency (NSA). Cusack supported the Democratic presidential candidate Bernie Sanders for the 2016 and 2020 elections. (EXTERNAL NEWS)