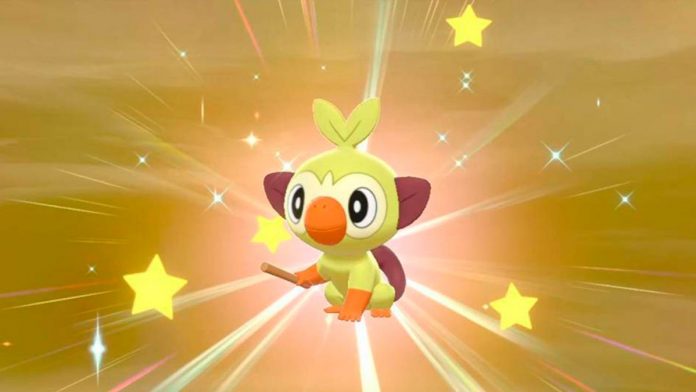 A Japanese user was selling illegal shiny Pokémon from Pokémon Sword and Shield and has been arrested for hacking the game and profiting from it.

A 23-year-old Pokémon Sword and Pokémon Shield player has been arrested in Japan by the police for selling illegal shiny Pokémon to other players after modifying the game data, thus selling a large number of these pirate Pokémon and making a profit of more than 10,000 dollars. Thus, the player has been arrested by the authorities for hacking and selling altered data from both video games for Nintendo Switch.

The user, called Asashi Shimbun, has acknowledged the charges for which he is accused, ensuring that he has come to sell some of these pirate Pokémon in exchange for 4,400 yen, about 35 euros to change. At the moment, neither Nintendo nor The Pokémon Company have ruled on the matter and it is unknown if they will join the lawsuit for hacking and modifying data of their property to obtain economic benefits.

What does seem certain is that his account has been completely banned; In this sense, The Pokémon Company already expressed its discomfort recently with this issue, warning that any player who modifies the original files of their games would be automatically expelled: “We can confirm that some users are playing Pokémon Sword and Shield, as well as Pokémon Home, using illegally modified data ”, the company uses in its official note in Japanese; which they then exchange and even sell for real money, further aggravating the situation. The sanction can be temporary or permanent.

In addition, it already warned that they would take measures to clean up their game servers: “In the future, we will continue to take similar measures on a regular basis, and we may implement greater restrictions without prior notice,” they warned through an official statement. Pokémon Sword and Pokémon Shield are available exclusively for Nintendo Switch in physical and digital formats. There are two additional paid expansions, such as La Isla de la Armadura and Las Nieves de la Corona.

iPhone 13 may have Always On Display mode

Redmi Note: How Many Pieces Did The Series Sell?