Home Tech Polestar 3 Will Be The First SUV Of Polestar, It Will Be... 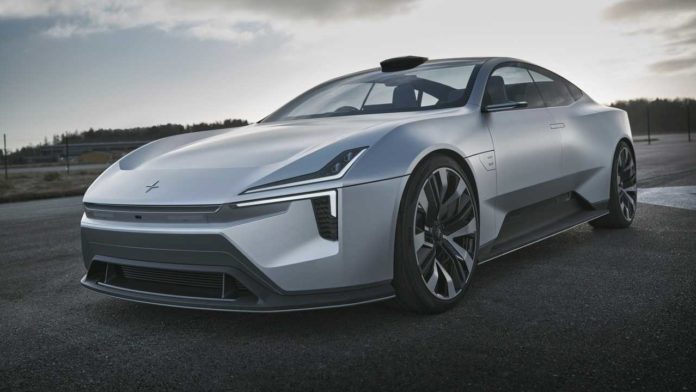 Contrary to expectations, Polestar 3 will appear as an SUV, not a sedan. Polestar 3 will be the first SUV of the Swedish automaker. Published photos of the vehicle show that the Precept concept is remarkably reflected in the SUV.

The SmartZone design style of the Precept concept seems to be carried to other contours as well as the front of the vehicle. Precept’s LED headlight design and stop design, called Thor’s Hammer, will also be featured in Polestar 3. The car’s cabin will have an Android-based 15-inch infotainment display and a 12.5-inch driver display.

Polestar manager Missoni announced that interior improvements will continue in the company’s future vehicles. Missoni said that thanks to their collaboration with Google, the infotainment system and the voice recognition system will take their tools to the next level.

It will be the first SUV of the Swedish-based car manufacturer, and we will wait a while to see Polestar 3, which draws attention with its design, on the roads. Polestar 3, which will be an electric SUV, will be on the market in 2021.

Vivo X60 and X60 Pro introduced: here are the features