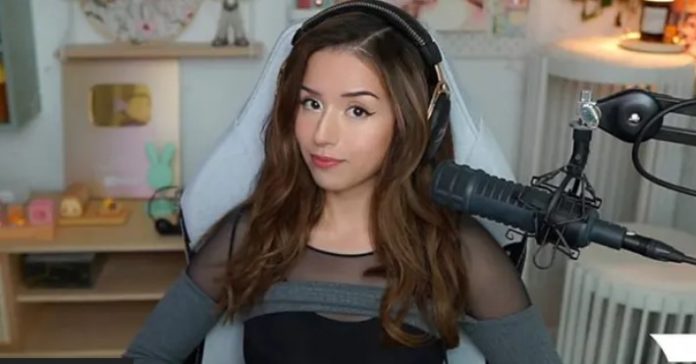 The Twitch Pokimane star spilled some tea during a recent broadcast when she confessed to a fellow AriaSaki steamer that she wanted two people removed from their group of friends.

Imane “Pokimane” Anis is one of the most popular streamers on Twitch. Currently, she ranks 9th among the most popular TV presenters on the site, she is friends with many other influential people, including her team on OfflineTV.

However, it seems that Poki is not too fond of two specific people from her group of friends, as she said during a recent broadcast with her friend AriaSaki.

According to Pokey, she didn’t feel it until she found out a little more about them, but says she now wants the two to disappear.

“I feel like we have a lot of filters now, but I feel like there are certain people — a couple, literally two — who are connected to our group of friends that I don’t want anymore, now that I know much more about them,” explained Pokey.

AriaSaki was immediately caught off guard and tried to defuse the situation by eating a cup of fruit, which prompted further explanations from Pokimane.

Further, the streamer said that there is no one in OTV with whom she publicly hangs out, explaining that the duo is not “over-connected” with her group of friends.

“Obviously, they are not superaffiliated,” the streamer added. “This is one of those people who likes, um. Guys, obviously no one from OTV and no one I hang out with ever.”

At the moment, it remains for fans to independently find out the identities of mysterious friends after Pokimane’s cryptic comments, but some link the incident to the recent drama that engulfed Twitch last month.

Pokimane, in particular, stated that she wanted to distance herself from the streaming community due to the numerous scandals that rocked the platform in September… although it is currently unclear whether her recent statement has anything to do with this ordeal or not.