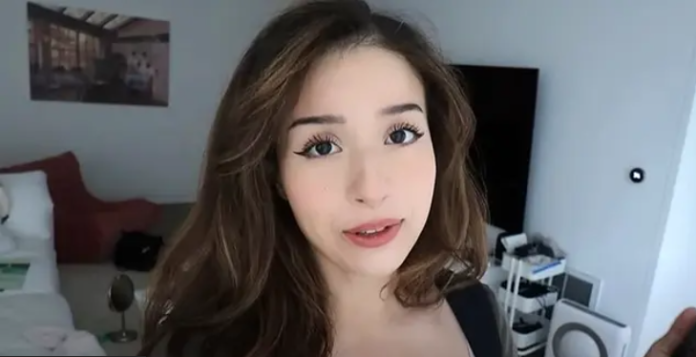 Twitch star Pokimane told how she almost became a victim of blackmail after she discovered a very carefully thought out and convincing scam.

In the past, the influential woman has collaborated with many companies and often shares her favorite brands with fans in her video blogs.

However, she almost fell victim to fraud after almost getting caught on an email pretending to be one of the brands she talked about in a recent video.

i was recently almost blackmailed & wanted to share what happened to me as a precautionary tale..

i uploaded the storytime on my tiktok, highly recommend especially for smaller creators

The streamer spoke about the horrific incident in a TikTok video from November 9, where she claimed that someone pretending to be an employee of Neiwai, a company that produces underwear and home clothes, contacted her by email for possible cooperation.

Pokimane warns TikTok fans about fraud with influencers: “I was almost blackmailed”
In an email, the company allegedly asked Anys for her measurements so they could send her things from their “new collection”, but fortunately, the streamer quickly realized that they really needed a photo of her “bare breasts”.

“I realized they weren’t showing me how to take measurements,” the streamer said. “They asked me to put a tape measure on me and send me a picture of my bare breasts.”

Pokimane went on to describe how realistic the email thread was, noting that the scammer had fabricated multiple email accounts using the company name to appear legitimate, and even created an entire PowerPoint presentation to make it look like the real deal.

Enis urged her viewers to be careful about passing on their information to possible scammers, asking fans to send any products to the mailbox instead of their home address.

“The amount of effort they put in is both comical and frightening,” she continued. “I don’t even want to think about what they would do if I really sent them something.”

Users speak out in support of Anys in the comments section, fearing any new emails from possible scammers.

Pokimane is the latest influencer to talk about the scam after Twitch star QTCinderella revealed her own run—in with traffickers who pretended to be from the IRS.

Game of Thrones: The worst parents on television were present in...

Stranger Things Season 4: Reveal how much cast members earn for...