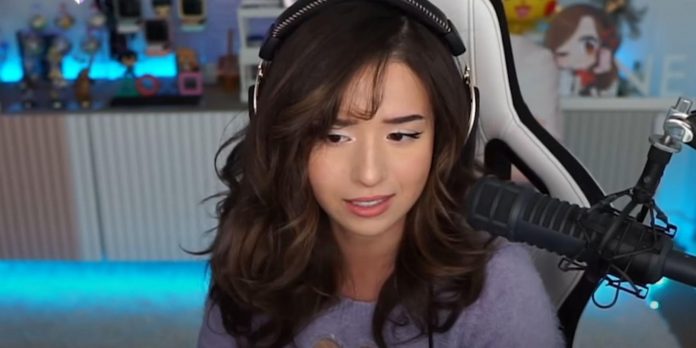 As more and more controversies arise around gambling on Twitch, one of the most famous Pokimane streamers is calling for them to be banned. Quite often, various “meta” or Twitch trends arise in the service, such as meta jacuzzi, ASMR, reactionary content or meta TV, and some die off quite quickly, while others grow back.

One of the most controversial moments was gambling streams. Although someone’s opinion about gambling has a certain meaning, the essence of this question is not whether gambling is legal or not, but how they can be used in different ways in Twitch streams. Instead, many consider this type of content manipulative, forcing streamers to benefit from their audience.

Many have criticized Twitch for allowing gambling to be broadcast, and while the company is reportedly looking into the matter, no steps seem to have been taken yet. Pokimane is one such critic, and she recently posted on her personal Twitter, as Dexerto first reported, asking her followers to like the post if they think these streams should be banned. At the time of writing this article, this has happened more than 270,000 times in less than 24 hours.

This post came shortly after one of the most high-profile gambling controversies on Twitch to date. The itsSliker streamer was accused of scamming subscribers, fellow content creators and friends for thousands of dollars. This was achieved by sending them short emotional clips asking for money for various reasons, such as blocking his bank account or having to pay off certain important debts. It would seem that these funds were instead redirected to gambling. Recently, itsSliker confessed to these scams during a stream, where he added that he suffers from a severe gambling addiction.

It remains to be seen what will happen next, but the debate about gambling on Twitch seems to have reached a boiling point. One streamer, Mitch Jones, said he lost $50,000 due to gambling. Meanwhile, xQc has earned half a billion dollars from gambling and doesn’t seem to be going to stop. He doesn’t believe Twitch will ban gambling, as some of the most popular games on the service are related to gambling, such as CS:GO and Apex Legends, but it should be noted that there is a difference between “simulated gambling” and “real gambling”. Whether this difference is enough for Twitch is still unknown.

Path Of Exile: How to Get More Sulfite