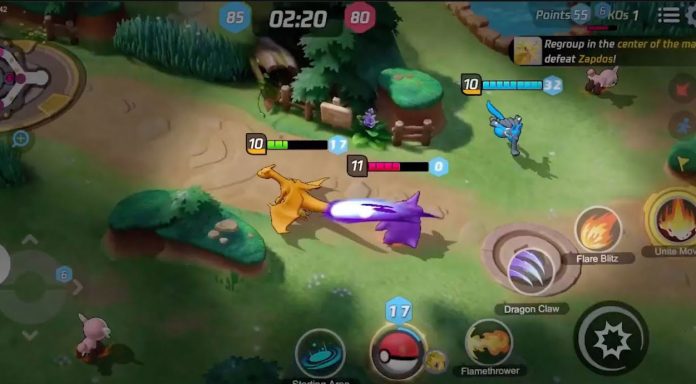 The League of Legends-style MOBA game Pokemon Unite, developed in partnership with The Pokemon Company and Tencent, is going to Android beta in March. The game, which will be offered only to users living in Canada in the first stage, aims to meet the whole world later.

If you want to experience the production that entered as a cartoon series in the 90’s in a game with a LoL-like gameplay, it seems that you will not have to wait for a long time. In the announcement made by the Pokemon Company, it was stated that Unite, developed with Tencent, will enter a regional beta in Canada next month. It was also stated that the beta test will only be available for Android users in that region in the Google Play Store.

First announced at the Pokemon Presents presentation in June last year, Pokemon Unite is being developed by TiMi Studios, a subsidiary of Tencent, the developer behind Call of Duty: Mobile and Honor of Kings. Just like any other MOBA game, Unite will be an experience transfer where two teams of five players with the goal of controlling multiple points on the map face each other.

It should also be noted that this year, in which it celebrates its 25th anniversary, is very important for Pokemon. Since it is one of the popular franchises of Nintendo, it gives great importance to its marketing. On the other hand, it should be noted that Pokemon Snap will be released on April 30. 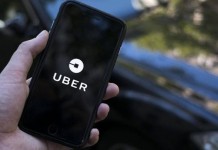 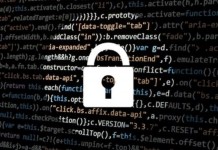