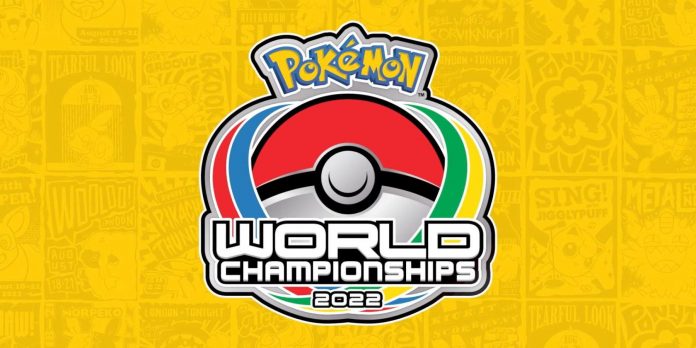 For many Pokemon fans, the annual Pokemon Franchise World Championship is the height of the year, as the best players in several games compete to become the champion. While the event mainly features games from the main franchise series and the Pokemon collectible card game tournament, The Pokemon Company often includes many additional franchise products as part of a competitive event. Now, a recent Pokemon Presents broadcast has revealed that two new games will join the list of the 2022 tournament.

Competitive Pokemon players have been waiting for the return of the annual tournament for a long time. The 2020 and 2021 Pokemon World Championships have been cancelled due to the ongoing impact of the COVID-19 pandemic. Pokemon has already revealed many details about this year’s event, including the rotation of games, confirming that 2022 will be the last event for Pokken Tournament DX. Now two new games should join the battle, as Pokemon GO and Pokemon Unite will be presented at the 2022 World Cup.

At the Pokemon Presents presentation on Wednesday, it was officially announced that Pokemon GO and Pokemon Unite will be added to the 2022 World Championship roster. The Pokemon GO tournament will be attended by “almost a hundred” participants, and the tournament will be divided into two different age groups. Sixteen teams representing eleven unique regions will take part in the Pokemon Unite tournament as part of the celebration of the World Cup. According to Pokemon Company, the tournament as a whole expects “thousands of players” at numerous events.

The Pokemon World Championship will feature not only the best of the best Pokemon players fighting for the title of world champion, but also other additional features for fans. Wednesday’s presentation revealed that the tournament will feature “the largest ever pop-up Pokemon Center store” during the event for fans looking to purchase Pokemon merchandise. The stores will also feature an exclusive product with a special plush image of Pikachu dedicated to the London setting of the tournament. The Pokemon World Championship is scheduled to take place at the end of this month on the weekend of August 18-21.

Pokemon’s newest competitive event comes as the franchise is on the verge of transitioning to the next generation. Pokemon Presents broadcast showed a lot of information about Pokemon Scarlet and Violet, including a new trick with changing the type of Terastic and new Pokemon. The presentation also featured updates for several additional Pokemon games, such as Pokemon GO, Pokemon Unite and Pokemon Cafe Mix. New events at the Pokemon World Championship will give even more players a chance to fight at the top of competitive Pokemon.

Mortal Kombat 2 must fix Sonya Blade after the failure of...