Home Entertainment Pokémon Unite: When Will It Be Released On Android And iOS Mobiles? 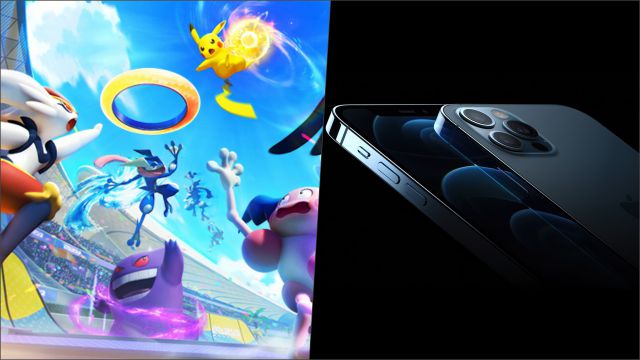 Pokémon Unite: We tell you when TiMi Studios plans to launch Pokémon Unite on Android and iOS devices. Remember that it is already available on Nintendo Switch. Pokémon Unite is a trend among fans of the brand. The new multiplayer title is now available for download on Nintendo Switch. However, the hybrid console will not be the only system that will receive it: it is also expected to launch on iOS and Android devices. We tell you everything we know about its arrival on mobile phones.

After its recent release on Nintendo Switch, Pokémon Unite is scheduled to launch on iOS and Android sometime next September. TiMi Studios, the team in charge of shaping the project, has not yet shared the exact day, so we will have to wait for future communications.

We must emphasize that the game is completely free, that is, its nature is Free to Play; when it reaches mobile phones, it will do so under the same business model as on the Nintendo console. Its managers plan to add cross-play support between platforms that receive Pokémon Unite.

In addition, the data will be crossed as long as you log in from the same Nintendo or Pokémon Trainer Club account. If you play a couple of games and unlock a Pokémon, you can follow the progress on mobile, and vice versa. You can expect the same localization to Spanish as the rest of the versions.

Don’t worry about the date dance: the content will be the same in the mobile edition as it was originally released on Nintendo Switch. The first day you will see the 20 Pokémon available in this first wave, which are divided according to their category; offensive, defensive, agile, auxiliary and balanced. From Lucario to Crustle, through Snorlax, Slowbro, Charizard, Greninja and Cramorant, among others. No, Pikachu has not missed the appointment with this game. The charismatic Pokémon remains the headliner.

BTS Cover the 2022 Grammy Awards with Butter: Taehyung and Olivia...