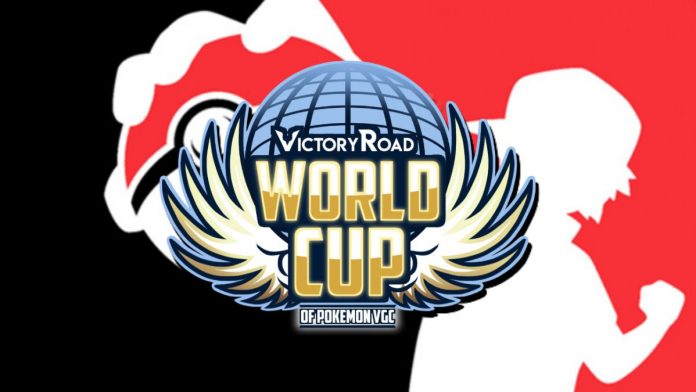 Pokémon: The national team manages to defeat Italy and comes out undefeated, demonstrating the talent and superiority of our country on the competitive scene. Spain is the world champion of the Pokémon VGC World Cup 2021. The competitive scene of the saga in its video game aspect has lived this weekend the final rounds of the Pokémon tournament for the most important international teams of the year, and places our country at the top of the podium. After a disputed final against the Italian team, which has European champion Flavio del Pidio in its ranks, Spain comes out of the tournament undefeated. The gold stays at home.

The tournament started well for the national team. Chile was our first opponent in the final rounds, but the real obstacle came in the quarterfinals when we faced off with the United States. He was not just any rival, especially when it comes to one of the teams with the highest representation of professional players worldwide. And we beat them.

An excellent semi-final against China brought us face to face with a country that we know very well in Spain. There are countless times that the players of our team have faced their main representatives.

However, the group formed by Ramsés Quintana (Champion of the Rose Tower 11); Manuel Barea; Víctor Medina (World Top-6 in 2018); Antonio Sánchez (Top-7 in the Players Cup IV); Eric Ríos (World Top-4 in 2014); Álex Gómex (three times Top-8 in the world and 2016 National Champion) and Guillermo Castilla (twice champion of Spain, champion of the 2020 Bochum Regional and Top-7 in the world in 2012) managed to defeat the always prepared Italy with matches that pass to the memory of our history in this type of championships.

The Victory Road organization, one of the main responsible for the audiovisual coverage that has taken place throughout the weekend on Twitter, YouTube and Twitch, has celebrated this milestone. Kasty’s Dragonite (Guillermo Castilla) against Davide Cauteruccio showed off one of the most beloved memes in our country. What better way.

Congratulations to all the winners.