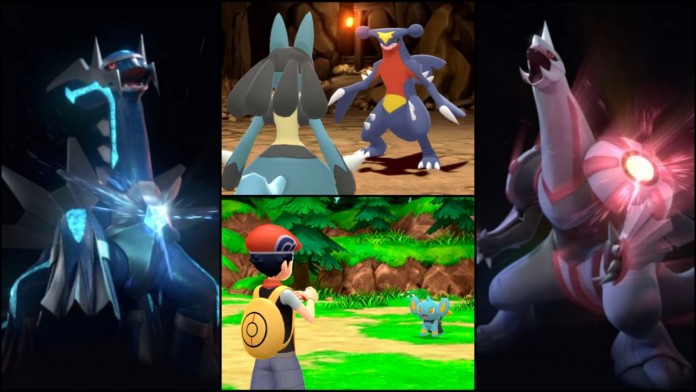 Pokémon Shiny Diamond And Shimmering Pearl: The Sinnoh remakes for Nintendo Switch become the second best premiere of the year in physical format in the British country. First data. Pokémon Shiny Diamond and Shimmering Pearl have successfully launched in the UK in physical format. The new commercial hit of Nintendo Switch for this Christmas, the long-awaited remakes of the Sinnoh region by the hand of ILCA, have monopolized the first and second position of the British rankings during the last week, individually surpassing the premiere of Battlefield 2042, the other great release of this period.

The return to the works that inaugurated the fourth generation of the series has resulted in the second best premiere in physical format of 2021, only behind FIFA 22; ahead of the recent Call of Duty: Vanguard.

The Pokémon effect is still intact; how they have debuted with respect to other deliveries

The information, advanced by GamesIndustry, specifies that Pokémon Shiny Diamond has been chosen by more users, while Shining Pearl has remained with the second place. The premiere of these iterations surpasses Super Mario 3D World + Bowser’s Fury without adding the sales of both editions. Only Brilliant Diamond is already the best Nintendo Switch premiere of this year in the United Kingdom. The double pack (which includes the box and cartridge of both deliveries) has been in ninth place.

Very encouraging figures for the rest of Europe and the United States, given that an increasingly established digital aspect is not contemplated among the users of the Japanese console.