Home Entertainment Pokémon Scarlet & Violet will have three story campaigns that can be... 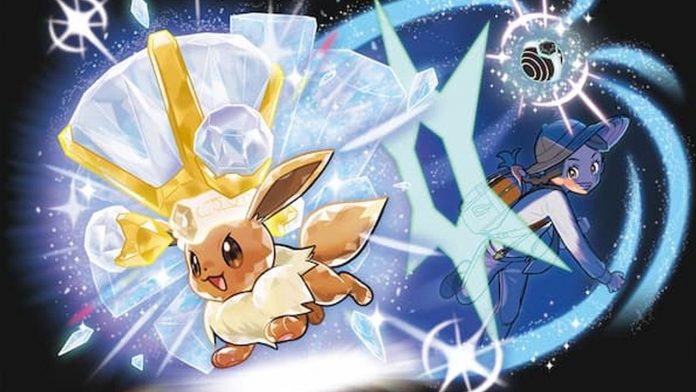 We already knew that the world of Pokémon Scarlet & Violet would be completely open and could be explored in any order, but now we know that the game will include three main story campaigns, including the usual route of battles in the gym.

From there, you will be provided with a “special independent study project known only as the Treasure Hunt.” In “Treasure Hunt” you will see how you explore Paldea, where “three grand stories” are offered, and they can be approached in any order.

As expected from the series, one of these stories revolves around how to become the best coach of the region by defeating the leaders of 8 Pokemon gyms. However, in the new games there is no set path through these 8 gyms, which means that you can go through them in any order. In the last gameplay, we saw the Glaseado Gym, an ice-type location located in a place similar to a ski resort.

The other two campaigns are more of a mystery, although there are some clear possibilities for those hinted at in the new footage. You can revolve around the legendary heroes of the game, Corydon and Miraydon, who seem to cooperate with the player at an early stage and are Pokemon that can be ridden, capable of behaving like bicycles, gliders, boats and can even climb mountains.

Pokémon Scarlet and Violet — 28 new screenshots, including legendary and improved

The other may revolve around the game’s new combat mechanics, Terastallizing. This option allows any Paldea Pokemon in the game to transform into a new gem-like form that makes them stronger and can even change their elemental type (associated with a new characteristic, Tera Type). The game will also feature Tera Raid Battles, which can reward you with Pokemon with rare types of Tera — for example, in the trailer we saw a water-type Gardevoir.

No specific plot reason why Terastallizing is part of the game has been stated, but the official website reports that new Professor Sada and Professor Touro are investigating this phenomenon, so it looks like it will become part of the story campaign.

We’ll find out more when Pokémon Scarlet & Violet is released on November 18, and will also bring a full-fledged cooperative multiplayer game for 4 players to the series.

Gwen Stefani has released a funny wedding montage and a charming...