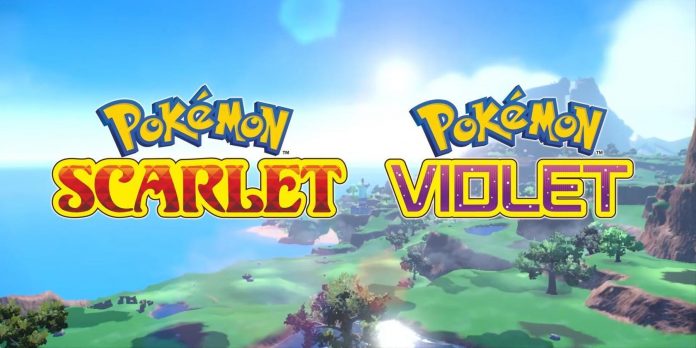 The Pokemon franchise has passionate fans all over the world who adore various movies, video games and TV shows. This year Pokemon Company has been very generous to its fans. After the successful launch of Pokemon Legends: Arceus, which entered the top three best-selling games of 2022, in November this year, the company is releasing the first parts of the ninth generation of the game series. The expected Pokemon Scarlet and Violet will feature new pocket monsters and an open-world region inspired by Spain.

Since their initial announcement in February, fans have been wondering about the gameplay, Pokemon, and Pokemon Scarlet and Violet regions. At the moment, three trailers have been officially released, and each trailer gives fans more fun with the games. The third trailer was released in early August and revealed interesting details about the new features of Scarlet and Violet. The recent ad has excited fans, as the music featured in the ad has never been heard before, and fans are wondering if it will be the soundtrack to the games.

Twitter user ASomeoneWhoExi1 posted a recording of his phone screen showing the recently launched Pokemon Scarlet and Violet ads. The commercial used visual effects from the third trailer, but the sound was replaced with music that had not been used anywhere before. The post attracted a lot of attention from the Pokemon community on Twitter and in a couple of days gained more than 2,000 likes and more than 290 retweets.

Pokemon fans on Twitter were delighted with this music and expressed their excitement in the responses to the post. Some fans suggested that the music sounded “Asturian” and was suitable for the new region of Paldea, inspired by Spain. Most fans wondered if this music was written by Toby Fox, the famous video game developer and composer. Toby Fox recently confirmed on Twitter that they have written music for the new Pokemon Scarlet and Violet battles in Terrestrial Raid, as well as a field soundtrack for the game. However, it has not yet been confirmed whether they composed this music.

Along with the release of Pokemon Scarlet and Violet, Pokemon fans are excited about the Pokemon World Championship, which will be held for the first time since 2019, as well as the third anniversary of the Pokemon Masters EX mobile game. In the latest Pokemon Presents live broadcast, it became known that Pokemon Masters EX is adding a Trainer Lodge to celebrate three years of release.