Home Entertainment Pokémon Prepares Pokémon Day: One Announcement A Day Throughout The Week 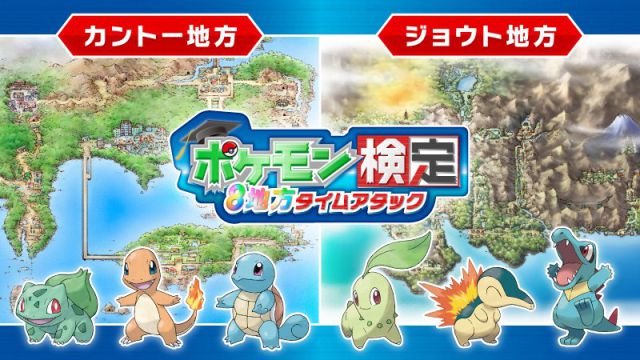 Pokémon: The Pokémon Company will provide news on a multitude of games, including Pokémon GO, Sword and Shield, and Masters EX. On February 27 there will be news. The Pokémon Company has not waited long to confirm that this week, which will culminate on Sunday, February 27 with the twenty-sixth anniversary of Pokémon (Pokémon Day), we will have one news per day related to different video games and products of the saga. The Japanese firm usually celebrates a Pokémon Presents every year on the 27th and, although for now there is nothing announced about it, it is confirmed that there will be something this Sunday. Let’s take a look at the roadmap.

In the absence of knowing more details about what awaits us this Sunday, February 27, the official calendar is as follows; with prominent names such as Pokémon Sword and Shield (2019, Nintendo Switch), which already had an Expansion Pass in 2020 with the Isle of Armor and the Snows of the Crown.

We do not know if the Japanese company plans to publish a new Expansion Pass based on the success of the first, which has allowed Sword and Shield to continue selling millions of units each year without resorting to a third expanded version.