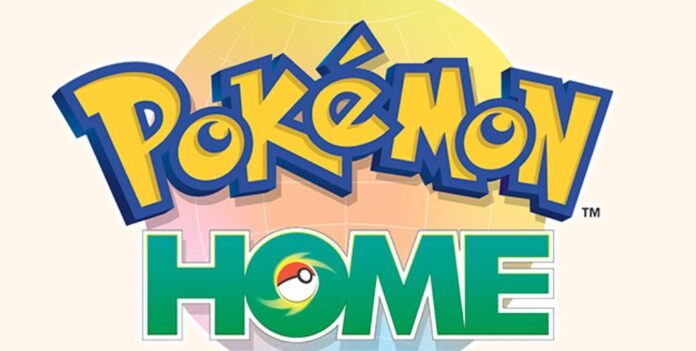 The “Pokémon Home” app has received a major update prior to the release of the “Pokémon Sword and Shield” DLC. Earlier this week, The Pokémon Company released the first major update to “Pokémon Home,” which allows players to view their battle data in the app.

This includes general rankings, rankings in previous battle competitions, and current ranked battle options. Previously, players had to go to “Pokémon Sword and Shield” to view this data or log in to the Pokémon Global Link website.

The app has also been updated to allow DLC compatibility for “Pokémon Sword and Shield”, which included the addition of over 20 new moves.

To celebrate the update, “Pokémon Home” has also temporarily improved its trading skills, reducing the amount of time required for a Wonder Trade and also allowing players to trade with friends online.

There is no timeline for how long commercial updates will be available, but “Pokémon Home” users will receive an update before they expire.