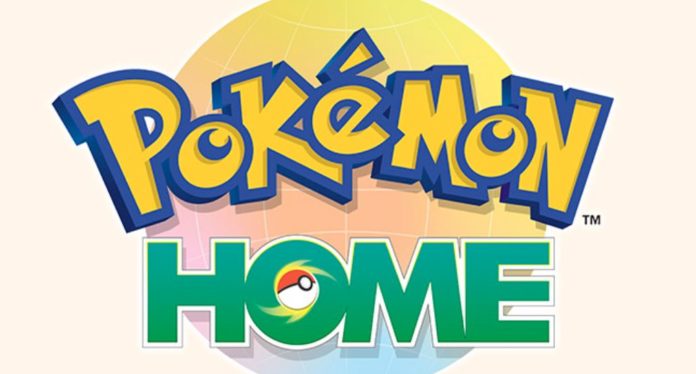 Pokemon Home, a cloud service application where Pokemon trainers can manage their collections in Pokemon games, has been released. The app combines all the data in one system as an auxiliary app to Pokemon games.

Nintendo has released Pokemon Home, the cloud service app for Pokemon games, on Nintendo Switch, Android and iOS platforms. Pokemon Home allows instructors around the world to manage their collections in Pokemon games, trade with other players, and take part in the Wonder Box and Global Trade System.

Pokemon Home application, which can be downloaded for free on Nintendo Switch, iOS or Android, also offers users a Premium Plan option. The 1-month fee of the premium membership is $ 2.99, the 3-month fee is $ 4.99 and the annual fee is $ 15.99. The Premium Plan allows Pokemon transfer from Pokemon Bank to Pokemon Home and increases the stored Pokemon limit from 30 to 6,000. It also allows users to put 10 Pokemon in Wonder Box instead of 3 and have 3 Pokemon in the Global Trade System.

It is also worth noting that there are differences between Pokemon Home’s Nintendo Switch and mobile versions. The Nintendo Switch version does not offer functions such as trading, receiving Mysterious Gifts and checking Battle Data. The mobile version is the trainers’ Pokemon Sword, Pokemon Shield, Pokemon: Let’s Go, Pikachu! and Pokemon: Let’s Go does not allow transferring Pokemon from Eevee! or replacing Pokemon Home Points with BP (Battle Points).

Pokemon Home will not be compatible with Pokemon GO initially, but this feature is currently being worked on. Nintendo has not yet announced when the feature will arrive. Pokémon Home can be downloaded from Android and iOS stores for mobile devices.

A New Era Of Live Broadcasts on Instagram! It Will Look...