Home Tech Pokémon GO: What and how are Collection Challenges 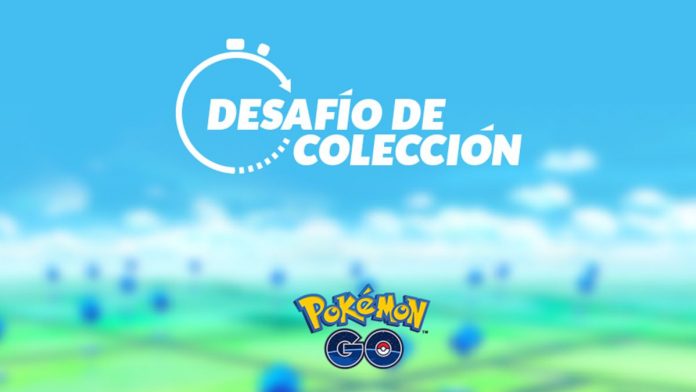 The Unova Celebration Event has added this new functionality, now available to all players on Android and iOS.

Niantic begins the year 2021 in style, with several events that will celebrate the different regions of the saga created by Gamefreak in Pokémon GO, the title developed by Niantic for Android and iOS mobile devices. Accompanying the event dedicated to Teselia, the stage of the fifth generation, the studio has taken the opportunity to launch a new feature, the Collection Challenges.

When they were announced, Niactic itself specified that it would offer more details in January. In the end they have done it just when they are already available to all players. But what exactly are they? According to the developers, they are intended for both the most novice Trainers and the most expert. They are “in-game events” that will give the user the possibility of improving their role as a Coach. In MeriStation we publish the entire list of Pokémon and rewards, which you can see in this article.

How to start a Collection Challenge

To start a Collection Challenge, just open the Today view, where you can see the Pokémon that are part of each one. According to official information, each challenge will disappear when the in-game event ends, so Niantic invites Trainers to capture all creatures before the event ends. Only then can you collect the rewards and add them to the new Elite PokéCollector badge.

The Unova event has already started and will last for a few days, specifically until January 10 at 8:00 p.m. (local time). You will have until then to complete the Collection Challenge.

Pokémon GO is a free-to-play game for Android and iOS mobile terminals, so it is possible to download and enjoy it without paying an entrance price. Of course, the application has microtransactions, but it is the player who decides whether to pay or not.

In which country are the cheapest Apple products sold?