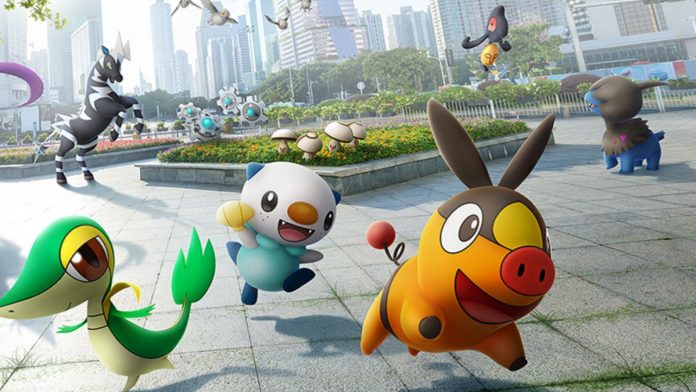 The start of the event is scheduled for January 5, but it has appeared by mistake, so that users have been able to show some screenshots.

The Unova celebration event is just around the corner, but the festivities won’t start until tomorrow in Pokémon GO, the hit game for iOS and Android. However, someone in Niactic must have gone hand in hand, as part of the event has been activated in advance, but then it has disappeared again, indicating that it was a mistake. How could it be otherwise, the users who have been able to access it have not been slow to publish screenshots on social networks, so some of their content has been filtered.

The Collection Challenge is a new feature that was originally going to reveal its details in early January. The developer promised that the matches would be “more exciting” than ever. The goal is actually to hunt down some specific creatures to upgrade our Elite Collection Badge. According to the official calendar, the celebration and the rest of the news will start on January 5 at 10:00 (local time) and will last for a few days, until January 10 at 8:00 p.m.

The real difficulty of all these challenges remains to be seen. What is known is that Niantic will continue to celebrate the different Pokémon regions as the weeks go by.

All Pokémon available during the Collection Challenge

These are the different rewards

Pokémon GO is available for mobile devices, both with Android and iOS operating systems. It is a free-to-play game, which means that it can be played for free, although with the possibility of making purchases online.

Vivo patents a mobile that folds its screen to the back