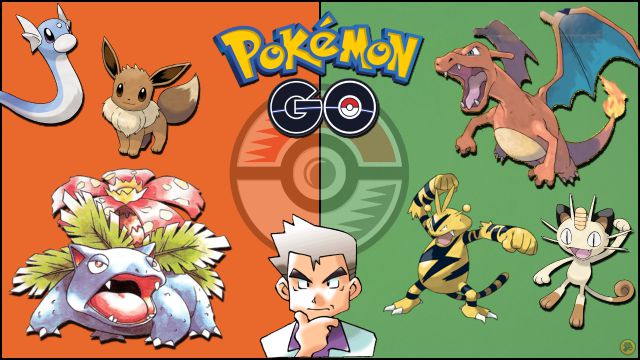 The event will be held a few days after the 25th anniversary of the saga. We know all the details of both versions. What team will you be from?

The Pokémon Company and Niantic have confirmed all the details of the long-awaited Pokémon GO Tour: Kanto paid event, which will serve as the culmination of the great celebration that will surround the 25th anniversary of the saga; an event that Pokémon GO will also be part of. By participating we can choose between the Red Edition and the Green Edition. Which one do you like the most?

Date, price and exclusive Pokémon of the Red and Green Editions

The Pokémon GO: Kanto Tour will take place on Saturday, February 20, 2021; just one week before the 25th anniversary, and will last from 09:00 in the morning until 21:00 (local time). A total of twelve hours of entertainment where we will find the following. It should be said, first of all, that it is a paid event. To buy the ticket, just open Pokémon GO, go to the store and pay the 12.99 euros it costs ($ 11.99 plus taxes in countries with this currency).

Green Version – Exclusive Pokémon: Sandshrew, Vulpix, Meowth, Bellsprout, Magmar and Pinsir; more attracted to Incense.
We can find these shiny / varicolored Pokémon with more probability: Bulbasaur, Charmander, Squirtle, Pidgey, Pikachu, Sandshrew, Nidoran♂, Vulpix, Meowth, Psyduck, Bellsprout, Geodude, Exeggcute, Hitmonchan, Koffing, Tangela, Horsea, Magmar, Pinsir , Eevee, Omanyte and Dratini.
Important: once we have purchased the Red Edition or the Green Edition of the Pokémon GO: Kanto Tour event, we will not be able to change it. The purchase is irreversible, do not be confused and decide well!