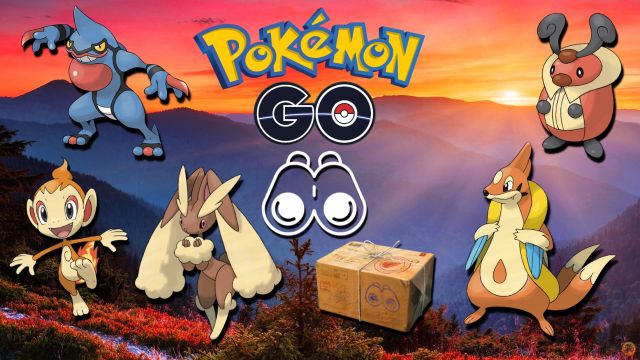 On the occasion of the Pokémon GO: Kanto Tour event, Niantic kicks off this new set of missions with different Sinnoh collectible challenges.

The Pokémon GO Sinnoh Celebration Event has already started. On the occasion of the 25th anniversary of Pokémon on February 27, which will be translated on those dates in the Pokémon GO Tour: Kanto, Naintic has started a countdown with events dedicated to all the canonical regions of the series. It is the moment of the fourth generation, Sinnoh, which arrives accompanied by a lot of Pokémon, missions and details that we will discuss next in this guide.

Date and characteristics of the Sinnoh Celebration Event in Pokémon GO

The event begins this Tuesday, January 12, 2021 at 10:00 a.m. and will run until Sunday, January 17, 2021 at 8:00 p.m. (local time), so we have the whole week to play. Believe us, there is a lot to do. Aside from the debut of Shiny Buizel (50 Candies for Floatzel), which can appear in the wild if we are lucky, a series of exclusive field investigations are activated only during the dates included. First of all, let’s meet the wild Pokémon, resulting from the hatching of Eggs and raids.

Epic Games has switched to the expected system for a while!