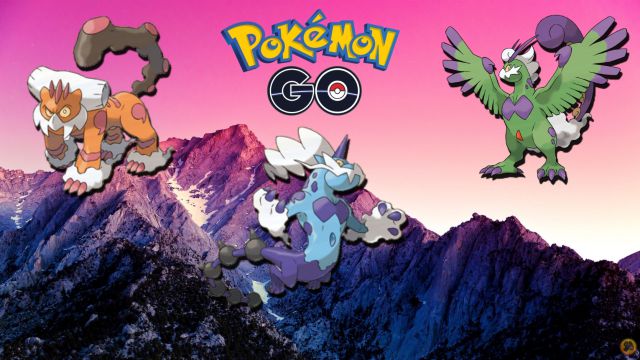 Niantic confirms the new Season of Legends, a full quarter full of news. Tornadus, Thundurus, and Landorus in totem form.

Pokémon GO will start a season of celebration this March. After the long-awaited 25th anniversary – this week we will have news of the saga -, Niantic has confirmed that from March to June we will have the Season of Legends (Season of Legends), a compendium of activities and rotations in Legendary Pokémon in the raids that will leave us, among others, with the debut of the totem forms of Tornadus, Thundurus and Landorus, the trio of the Unova clouds.

Season of Legends in Pokémon GO: everything we know for now

The Pokémon GO Season of Legends will run from March 1, 2021 at 8:00 AM to Tuesday, June 1, 2021 at 10:00 AM (local time). It will be during that period when the Therian Forme (totem form in Spanish) of Tornadus, Thundurus and Landorus make their first appearance in the iOS and Android game through an investigation.

But that’s not all, because from March 1 we will have other legendary debutants (probably Generation V and VI) and more Mega-evolved Pokémon will be seen in Mega Raids. Similarly, Niantic anticipates that they will be Mega Evolved Pokémon never seen in the title.

As the season progresses, we will have new Pokémon featured in some habitats. This rotation was highly demanded by players, so starting in March we will see new Pokémon frequently near sea areas or surrounded by water, such as Mantine or Frillish; while in other places in the city we will have Voltorb or Glameow, among many others.

The Season of Legends also brings changes to the exclusive Pokémon of each hemisphere. In the northern hemisphere, that of Europe, North America and Asia, we will have Pokémon such as Tangela, Combee, Croagunk, Ducklett, Turtwig, Chimchar and Piplup (initials for Sinnoh) and the spring form of Deerling. Even Scyther, Dratini, and Cottonee.

In the southern hemisphere, on the other hand, Mankey, Yanma, Buizel, Woobat and many others stand out in a wild way, such as the initials of Teselia: Snivy, Tepig and Oshawott. If we are lucky, also Pineco, Bagon or Ferroseed plus the autumn form of Utu Deerling.

In the Eggs we will have Pokémon such as Treecko, Torchic, Mudkip, Budew in the 2 km Eggs; or Drowzee, Azurill and Munna in the 5 km. Finally, Nincada, Alomomola and others to be confirmed in the 10 km Eggs.

Also to be detailed is the special investigation of the Season of Legends, which will have as a great reward the trio of the Unova clouds, Tornadus, Thundurus and Landorus, in their aforementioned totem form.

The last confirmed point of this next season are the bonuses. We will receive more experience for winning in raids of level 5 and we will have some free Remote Raid Passes. 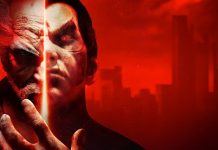 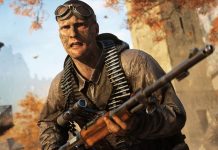 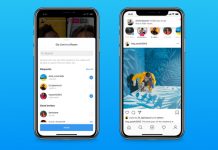