Home Entertainment Pokémon GO – Research ‘A Shadow Of Seven Colors’: All Missions and... 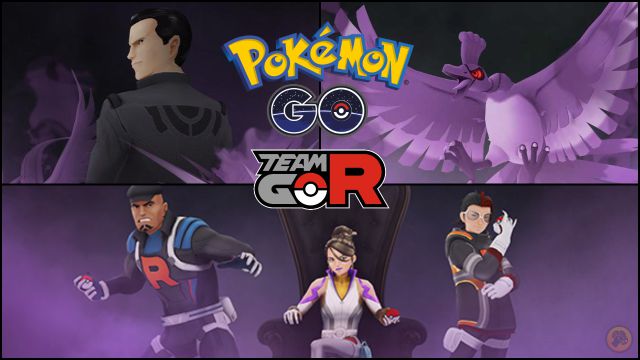 Pokémon GO: Team GO Rocket renews their investigation to find Team GO Rocket, where we face Sierra, Cliff, Arlo, and finally the fearsome Giovanni.Pokémon GO has started a new special investigation to face Team GO Rocket. After investigations such as The Higher They Fly, A Worrying Situation and An Interesting New, A Shadow of Seven Colors arrives, the prelude to face Arlo, Sierra and Cliff, the leaders of the team of villains from Niantic’s game on iOS and Android; as well as Giovanni, the supreme head of this organization. We tell you all the missions and rewards.

Like the previous ones, A shadow of seven colors has no time limit and we can complete it when and how we want, always respecting the established order of six phases, as we will see below. The reason for this new investigation is that Giovanni has as of June 17, Dark Ho-Oh in his team, specifically as the third Pokémon on his list.

A shadow of seven colors | All missions and rewards
Phase 1 of 6
Catch 10 Pokémon: encounter with Teddiursa (it may come out shiny).
Spin 3 photodisks in PokéStops or Gyms: 1 Sun Stone.
Purify a Dark Pokémon: 15 Poké Balls.
Rewards: 1500 XP, 500 Stardust, encounter with Gloom.