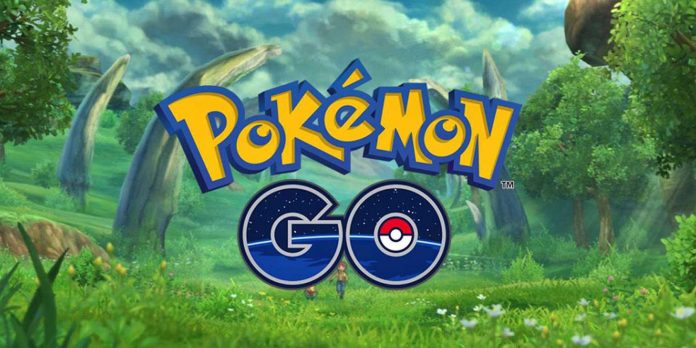 A player in Pokemon GO, a popular mobile game from Niantic Inc, recently shared that he finally got to level 40 after 6 years of playing. Although there are reasons why the maximum level should be raised, reaching level 40 is still a cause for celebration in the Pokemon GO community.

Since the creation of the mobile game in 2016 and until 2020, the level system has been limited to 40. Even though the current limit is set at level 50, reaching level 40 in the game is still a recognizable feat. It takes a long time to get levels, and many players don’t know how to start leveling up in Pokemon GO. However, one player went online to celebrate finally reaching level 40 after 6 years of playing.

The 6-year completion time hints that a Reddit user, Nightcrawleronreddit, has been active in Pokemon GO since its launch in mobile app stores. Nightcrawleronreddit celebrated by stating that they would like to thank their buddies for “dropping poke balls.” The players on the Reddit thread shared their congratulations as well as their own levels, with one still stuck at level 39, even though they’ve also been playing since launch day. Others noted that it was much easier to level up now than when the game first came out, with items like candy and Rare Candy XL that can help level up Pokemon.

Despite how long it takes to level up a trainer, the mobile game keeps players happy and active in a variety of ways, including numerous events, special occasions, and the introduction of new Pokemon. There is always something to do in the game, and with the Pokemon GO Season of Light just beginning, players will have the opportunity to complete new special research tasks, including the chance to meet the legendary Pokemon.

With a variety of activities available, some of which vary depending on the season, Pokemon GO is a great mobile game that can keep players engaged over and over again. Niantic Inc recognized this popularity and sought to create Pokemon GO clones of other franchises, and successfully did so by releasing Harry Potter: Wizards Unite and even the recently introduced Marvel-based game. Despite the clones that have appeared since then, these games can be as popular as their IP among a wide audience, and as a result Pokemon GO continues to attract players.