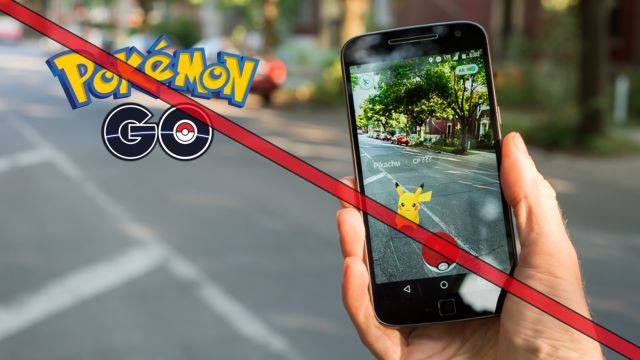 The studio has no interest in allowing cheating players to participate in the video game. They have identified more than 5 million cheaters.

Niantic stands firm against gamers who use tricks or cheats to enjoy their video games: Pokémon GO, Ingress, and Harry Potter: Wizards Unite. The North American study, aware of a circumstance that unbalances the rules by giving an illegitimate advantage to certain users, will apply new AntiCheat measures to expel the so-called cheaters; in Castilian, the players who use tricks.

“Since the beginning of 2020, we have applied punishments to more than 5 million cheaters between Pokémon GO, Ingress and Harry Potter: Wizards Unite; of which 20% of the punishments were permanent bans, ”Niantic begins in the statement, published on the afternoon of February 23 on its official blog.

More than 90% of those who received a warning stopped using cheats; therefore, 10% remain who continue to cheat through tricks (minimum 500,000 players, if we stick to the penalties identified in 2020).

Niantic works on “new and emerging technologies” to stop the spread of cheats; ranging from the violation of geolocation to reach Poképaradas and meeting points miles away from our position (Spoofing), through external tools that allow us to kill Pokémon effortlessly or use automated accounts to capture Pokémon and more, such as the so-called Botting, Multi-accounting, Auto-IV, Shaving… Names of techniques and tools that violate the rules of Pokémon GO.

“We will continue to act against those who violate our terms of service and will strengthen our efforts in the coming weeks,” they say.

What awaits us in Pokémon GO in the coming months

The future of Pokémon GO involves new updates, content and events that allow Niantic’s video game to be each month in the top-3 video games with the highest turnover on mobile devices around the world. To highlight, we have the Season of Legends in spring, the Kanto Celebration Event, currently active, and the arrival of the legendary birds (Articuno, Zapdos, Moltres) and Mewtwo in the raids.