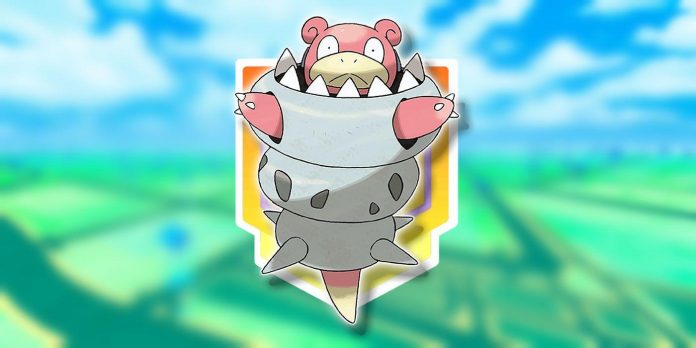 From August 18 to Thursday, August 25, 2022, Pokémon GO trainers will have the opportunity to fight Mega Slowbro, the mega evolution of the Slowpoke family. While Slowbro has a sentient shell biting his tail, and Slowking wears a seashell on his head, Mega Slowbro is inside his shell, providing him with formidable protection. Accordingly, the protection index of this raid boss is 216, which is higher than that of most mega-raid bosses in Pokémon GO. In addition, Mega Slowbro has 37,531 CP, which indicates that it will require two or more high-level trainers to get it.

Before trainers try to counter Mega Slowbro in combat, understanding its resistance weaknesses is crucial to choosing the best counters in Pokémon GO. Firstly, Mega Slowbro is a pokemon of water and psychic types; therefore, it is strong against combat, steel, fire, water, psychic and ice movements. Conversely, attacks by bugs, ghosts, grass, electricity and darkness are effective against this mega-raid boss. Keeping these five elements in mind, players can prepare an optimal team of pocket monsters with sets of techniques that can withstand Mega Slowbro in Pokémon GO.

The top–level counters for Mega Slowbro in Pokémon GO are Mega Gengar, Shadow Raikou, Xurkitree, Shadow Magnezone, Shadow Weavile and Mega Manectric. Unfortunately, the Mega and Shadow variants are difficult to get, and Xurkitree is an Ultra Beast that has not yet debuted worldwide. Thus, trainers who lack these powerful monsters will have to use unmodified Pokemon instead.

How to Defeat Mega Slowbro in a Pokémon GO Raid