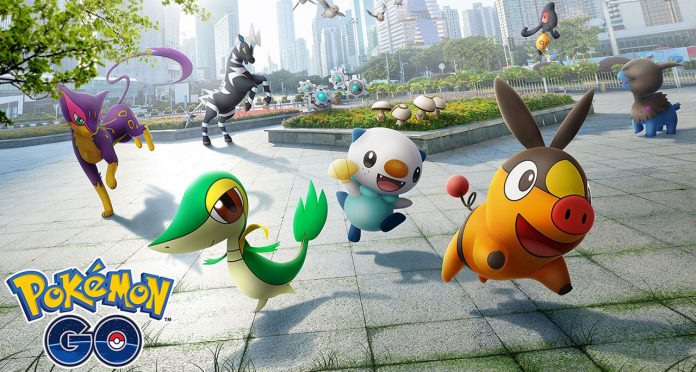 Niantic Labs, the studio behind the Pokemon Go game, which has become a worldwide phenomenon with its release, won the lawsuit against hackers. Accordingly, the hackers were sentenced to pay Niantic a large amount of compensation. This development seems to be an important development for both Pokemon Go and the hacking world.

The Pokemon Go case in question was opened in 2019. In the lawsuit filed, Niantic claimed that the hacker group Global ++ was selling it to players who played Pokemon Go, Ingress and Harry Potter: Wizards Unite by producing illegal features such as spoofing GPS positions and automatic walking. He also stated that the Niantic hacker group received hundreds of thousands of subscriptions from these sales and thus earned millions.

According to Polygon’s report, Global ++, the focus of criticism, ignored the suspension letters sent to them and filed a counter-lawsuit. Later, the company blackened its addresses on the internet.

According to the statement made by the company regarding the conclusion of the case, it was stated that Global ++ benefited from the process by accessing Niantic’s map data and selling it through a subscription model. The defendant also highlighted violations of a number of laws, including copyright infringement and breach of California’s Computer Data Access and Fraud Act.

Hackers will not only pay the company $ 5 million. It will also need to stop all the systems it has developed to date.