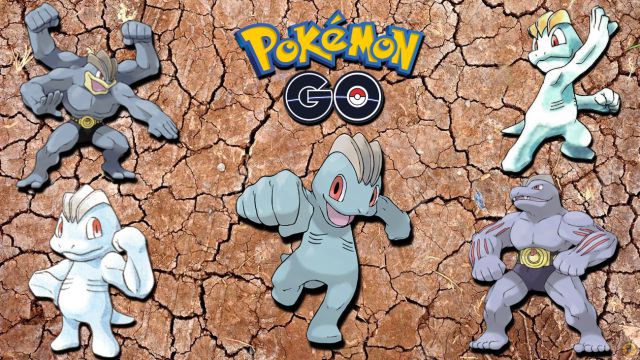 The fighter from the Kanto region heads to Community Day in January, the first of next year. Bonus, features and exclusive movement.

Machop will be the featured Pokémon for Community Day in January 2021 in Pokémon GO. The beloved fighter who has been accompanying us for twenty-five years with his debut in the original Red / Green / Blue editions of the Game Boy in Kanto will be the true protagonist of the first Community Day of next year, which will continue to last six hours. Let us know the date, time and other details related to the event.

Date, time and characteristics of the January Community Day – Machop

The Superpower Pokémon, Machop, will be seen more frequently than usual on January 16, 2021 from 11:00 a.m. to 5:00 p.m. local time. If we are lucky, we can even see Machop in variocolor / shiny form. The exclusive move that Machop will learn if we evolve it during the event or up to two hours after it ends (19:00 local time) will learn Vendetta upon reaching Machamp, an attack that he cannot know under normal conditions.

Once again, Niantic’s commitment is to provide six hours of duration for the event, with a series of bonuses specially designed to be able to play from home given the mobility restrictions and selective confinements in different points of the main western regions. Therefore, we will have triple Stardust per Capture and active incenses for three hours (180 minutes).

If you are playing from home, thanks to the incenses you will be able to attract more Pokémon to your range, which will make it easier – along with the daily free item pack – that you do not have to worry too much about going to the PokéStops.

On the other hand, once again we will have a special Machop Community Day Pack for 1280 Pokécoins, with a loaded attack elite MT, four Incenses, four Star Chunks and 30 Ultra Balls. Also, for one dollar a special investigation story exclusive to the “Straight to the Top, Machop!” Event will be triggered. As a curiosity, we tell you that its name in Japanese is Wanriky, whose etymological origin comes from wan (arm) and riky (strength); so its meaning is “strong arm”.

You can check all the news related to Pokémon GO here, including all the Christmas 2020 Event Bonuses.

Google Photos bug ended up with free storage on iOS