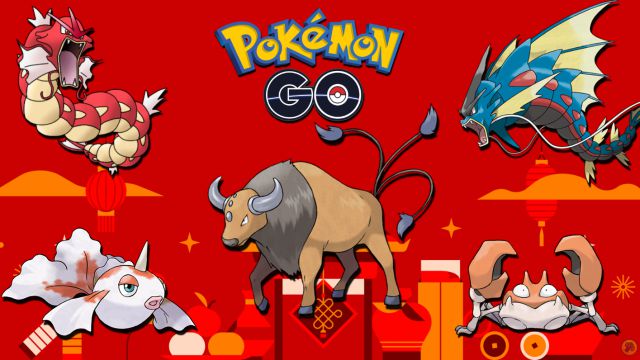 Niantic confirms what this year’s celebration will look like, including updates on raids, Eggs, and Mega Gyarados’ debut in raids.

Niantic has confirmed a new event for Pokémon GO on the occasion of the arrival of the lunar new year on February 12: the Lunar New Year Event 2021. As usual, the iOS and Android game will be involved in Pokémon with some relationship , albeit chromatic, with this anniversary, as well as bonuses and special research tasks. Let’s learn about the dates of the celebration, the most prominent Pokémon and other details to consider. Mega Gyarados Debuts!

As explained by the editor on the official portal of Pokémon GO, the Lunar New Year Event will begin this February 9 at 10:00 and will end on Valentine’s Day, February 14, 2021, at 1:00 p.m. (local time ). It will be then when we can meet different creatures with a common denominator, the color red, as well as certain species resulting from field research missions in relation to the Lunar New Year.

Red Pokémon: Krabby, Goldeen, Magmar, Magikarp, Miltank, Meditite, Tepig and more. Gyarados may appear and even shiny Gyarados.
Research tasks with rewards such as encounters with Meowth, Alolan Meowth, Galar Meowth, Meditite, and Miltank.
Pokémon that represent animals associated with the Lunar New Year will appear from the 5 km Eggs: Rattata, Ekans, Mankey, Ponyta, Mareep, Houndour, Miltank, Torchic, Bagon, Buneary, Tepig and Litleo.
Pokemon in 1-star raids: Meditite, Carvanha, Duskull, Skorupi, and Darumaka.
Pokémon in 3-star raids: Miltank, Octillery, Blaziken, Camerupt, and Absol.
Pokémon in 5-star raids: Latios and Latias; from February 9, 2021 at 10:00 AM to Saturday, February 20, 2021 at 09:00 AM local time.
Mega Raid Pokémon: Mega Pidgeot, Mega Gyarados, and Mega Ampharos; from February 9, 2021 at 10:00 AM to Saturday, February 20, 2021 at 09:00 AM local time.
On the occasion of the year of the ox / bull (according to the Chinese calendar), Tauros will appear in a special investigation task.
The gifts will have more Poké Ball.
It will be easier to turn friendships into Lucky Friends.
The chance of lucky Pokémon spawning in trades will be increased.
The exchange range will be temporarily increased to 40 km away from Monday, February 8 at 1:00 p.m. to Monday, February 15 at 1:00 p.m. 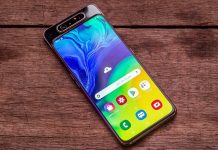 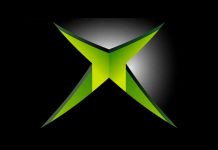 Xbox Out Of Stock In Japan In Minutes

10 best flagship and intermediary phones in May 2020

GTA Online Has A New Mode That You Can Compete With...