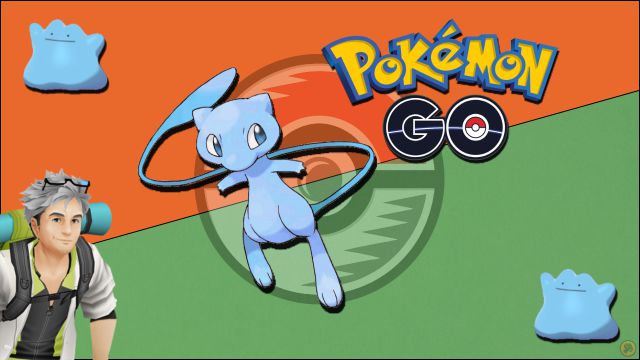 The Pokémon Company offers new details of the long-awaited event that will commemorate the 25th anniversary of the series. All about the masterful investigation.

The 25th anniversary of Pokémon is getting closer and closer. Pokémon GO does not want to miss this appointment and, after the Celebration Events of all the regions, it is time to step on the ground where it all began with the Pokémon GO Tour: Kanto. After detailing the price of this event along with the Green and Red Editions, which have several differences, it is time to break down the details of the special research that will allow us to find a Shiny Mew for the first time in the game.

Professor Willow needs help completing the challenges that make up this Pokémon GO: Kanto Tour. It should be said that we have until February 20 to buy the ticket; The event will begin that same Saturday, February 20, 2021 at 09:00 and will end at 21:00 (local time).

During the investigation, we will learn more about the original Kanto Pokémon and we will collect clues about the Mysterious Pokémon, which is not only Mew, but we can also meet a Shiny / Shiny Ditto at the end of the research tasks.

By completing the Special Research in the Pokémon GO: Kanto Tour, we will unlock a new type of Research, apparently called Master Research; and it is this that will allow us to find Shiny Mew. Therefore, in summary form, the research tasks for the Pokémon GO: Kanto Tour are divided into two parts: the Standard Special Research (with Shiny Ditto as a reward) and the Masterful Research (with Shiny Mew as a reward).

It won’t be easy at all. Here are the conditions: reach level 40, catch 30 Pokémon of different types, spin 151 unique PokéStops, walk 151 kilometers, and more. The reward? Succulent: Meet Shiny Mew!