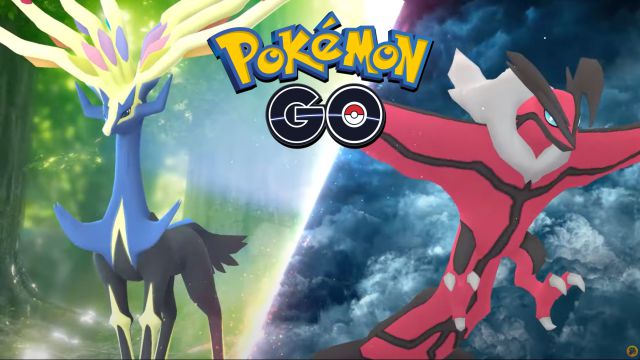 Pokémon GO: Legends of Luminalia X will be celebrated this May with new Dragon and Fairy-type Pokémon. Spritzee, Swirlix and Goomy make their debut.Pokémon GO will hold an event dedicated to the Kalos region during the month of May. Niantic has confirmed that Xerneas, the Creation Pokémon of Generation VI (X / Y editions), will be the main protagonist of the Luminalia X Legends event. As confirmed by Niantic, some Pokémon of the Dragon and Fairy types discovered in Kalos will appear in the game for the first time, like Spritzee, Swirlix and Goomy. Let’s know all the details of the event, which brings us a new object: the Rain Bait Module.

Xerneas, the Fairy-type Legendary Pokémon that was originally discovered in the Kalos region, will be in the five-star raids. It has horns on its head that glow with seven different colors.

Spritzee, Swirlix, and Goomy will debut in Pokémon GO. Spritzee and Swirlix will appear in the wild with great frequency as well as other Dragon and Fairy-type Pokémon. As explained in the official blog, it is about Pokémon such as Dratini, Ralts, Bagon, Cottonee and more. We may find wild Goomy.

Exclusive temporary research that will give us access to Fairy-type Pokémon, such as Spritzee and Swirlix, earn a Rain Bait Module and other rewards to be determined.

Incursions: we will see Pokémon of the Psychic, Dragon and Fairy types, such as Ponyta de Galar, Exeggutor de Alola, Xerneas, among others.

Why the world should use more Nuclear energy (and why it...