Home Entertainment Pokémon GO in August: Date of all Tier 5 Raid Bosses and... 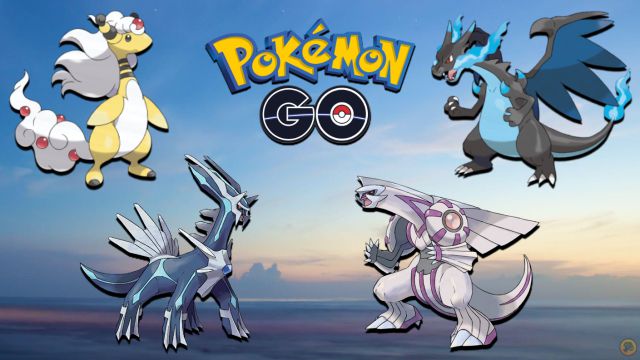 Pokémon GO: During this month of August we will have new Legendaries in the five-star raids. This is the calendar with the most prominent Pokémon. The month of August is tight for Pokémon GO players. After knowing the rotation of Eggs of 2, 5, 7, 10 and 12 km as well as all the investigations, rewards and shiny, it is time to focus on the raid bosses of this eighth month of 2021. Because raids are one of the pillars of the Niantic video game on iOS and Android, one of the most fun and cooperative functions. Let’s take a look at the raid boss rotation across five stars and mega raids.

According to the roadmap shared on the official blog, the truth is that big appointments await us at specific times thanks to the Time of Raids every Wednesday. We will break down each Legendary or Mega Raid Pokémon in the following list so you can have all the information at a glance. Let’s start with the Pokémon featured in the five-star raids this August. 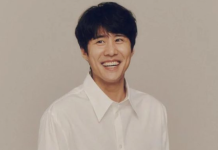 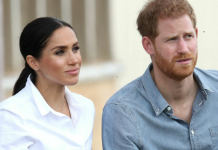 “Something is not right at all”: Princess Diana’s Former Bodyguard Is Concerned About The Relationship Between Prince Harry and Meghan Markle

What if Loki had been banished to Earth instead of Thor...