Home Entertainment Pokémon GO: How To Defeat Arlo, Sierra And Cliff In November 2021;... 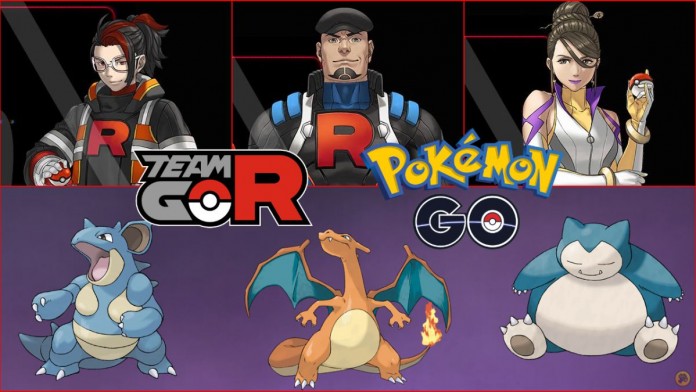 Pokémon GO: On the occasion of the ‘Misunderstood Mischief’ investigation by Team GO Rocket, we went over all the details to defeat the recruits before Giovanni. Team GO Rocket has returned this November in Pokémon GO. On the occasion of the Season of Mischief and Phases 15 and 16 of A Misunderstood Mischief, the villainous team returns to the Niantic game with new Dark Pokémon from Giovanni, currently featuring Dark Lugia until new. Before facing the great leader, it is necessary to get the Super Radar Rocket, which we obtain by defeating Arlo, Sierra and Cliff. These are your best counters for November 2021.

After a period of absence, Niantic has reported that Team GO Rocket is back until further notice from this November 9. The great protagonist of Giovanni is, in this case (including the month of November 2021), Dark Lugia.

Arlo, Sierra and Cliff, how to find and defeat them?

To find Arlo, Sierra and Cliff, the first thing we must do is complete phases 15 and 16 of the investigation A Misunderstood Mischief, active temporarily. These phases are very simple, as they are basic tasks that we can complete in a short time, but we must bear in mind that we must first defeat six recruits of Team GO Rocket (they are in the Poképaradas), which will give us a Mysterious Component.