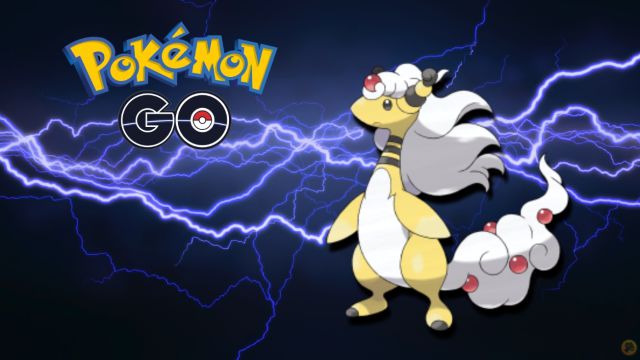 After the slide of the Chinese Pokémon GO website pointing to January 19 and this new evidence, we have a clear candidate for a new Mega Pokémon.

Mega Ampharos is getting closer to debuting in Pokémon GO. The Silph Road community has found the statistics of this mega-evolved form of the creature through data mining, which opens the doors to its debut in the game in the near future.

After the official website of Pokémon GO in China indicated that Mega Ampharos was going to be the new mega-evolved Pokémon of the title of this next Tuesday, January 19 (message that was deleted shortly after), plus this new evidence, everything indicates that the Generation II Light Pokémon – which we originally met at Johto and whose Mega Evolution debuted on Kalos – is getting closer and closer to the Niantic universe.

There is another confirmed aspect, however, and that is that The Pokémon Company itself confirmed in the news report for January published last December that “on Tuesday, January 19, 2021, a mega-evolved Pokémon will appear for the first time in Pokémon GO directly in the mega incursions ”.

We can think that it is quite clear who this new mega-evolved Pokémon is going to be, but we are waiting for any type of communication that makes the premiere of this creature official. If so, we guarantee its corresponding guide to defeat you in mega raids.

A little history about Mega Evolution in Pokémon
Mega Ampharos made its debut in 2013 on the occasion of the premiere of Pokémon X / Y for Nintendo 3DS. Mega Evolution is the main novelty of Generation VI, which brought several dozen Mega Evolved Pokémon. This characteristic, now inherited in Pokémon GO with differences and nuances, allowed Pokémon to reach that altered state with improvements in several characteristics during combat; Unlimited turns, like Generation VIII Dynamax and Gigamax forms.

Apple has made a new decision for its non-vaccinated employees!