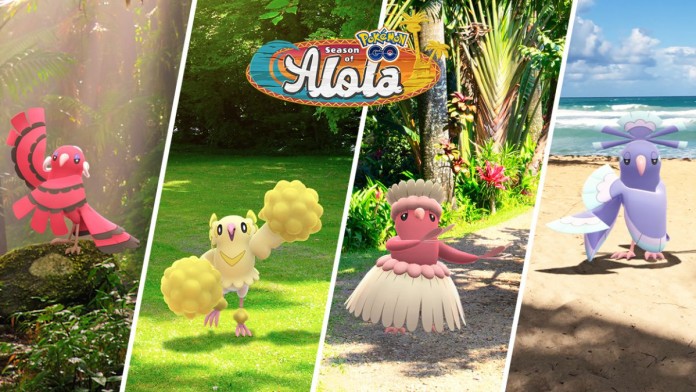 Pokémon GO: Oricorio will make his debut in Niantic’s iOS and Android game. We tell you all the details of the Festival of Colors 2022, which brings news. Niantic has confirmed all the details of the Pokémon GO Festival of Colors 2022 world event. As part of the Alola Season, this event will arrive in a few days to the iOS and Android game loaded with content and the debut of Oricorio, the great contribution of this festival; and it will do so with particularities in each region. Let’s find out all the bonuses of the event, the exact dates and what Pokémon we can capture during the days of celebration.

Lure Modules activated during the event will last for three hours (180 minutes).
The Snapshots will have surprises: we can find Shiny Pokémon if we are lucky.

Pokémon debuts at the Festival of Colors 2022: Oricorio and regions

Depending on the region or continent we are in, Oricorio will make his Pokémon GO debut in a different style. The Dance Pokémon, known for its dances, will appear in all four styles; in Europe, Spain included, we will see him with the Passionate Style.

Miranda Kerr tells the truth about her Co-parenting with Ex-Husband Orlando...